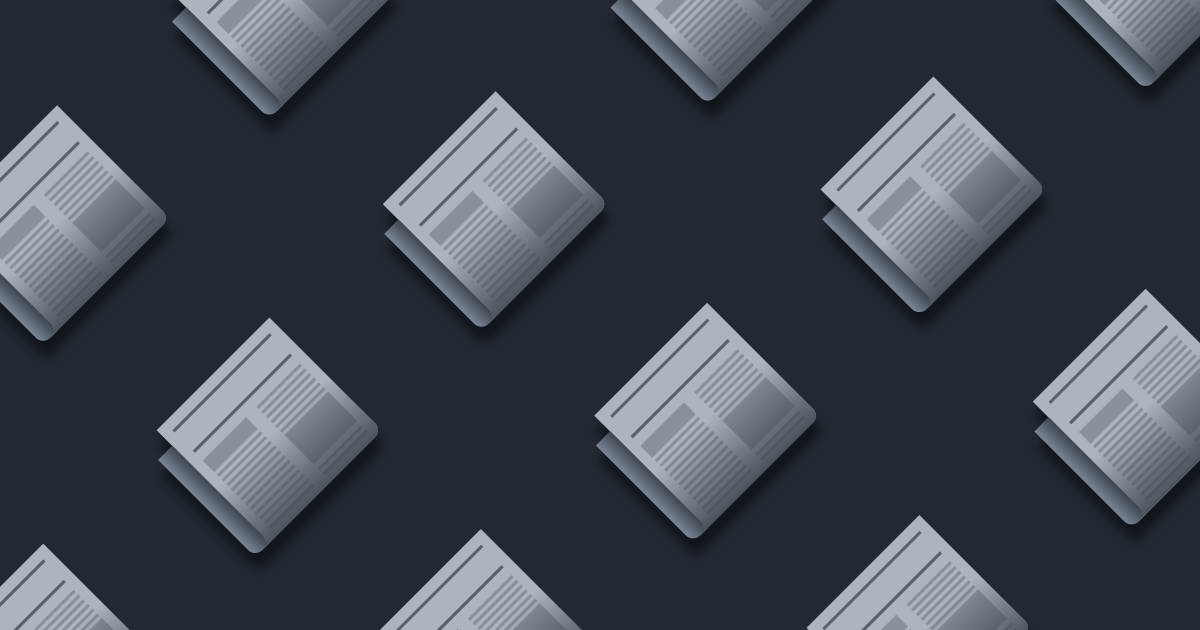 Welcome back to Subscriptions Weekly! We’re preparing for the holidays with price changes, benefits, and promotions. In this edition, Disney+ gets a price hike, Walmart+ builds up pre-Black Friday shopping fever, and Amazon Prime adds more perks for users. Twitter hints at adding payments within its platform, and Spotify starts testing Google’s User Choice Billing pilot on Android.

Disney+ surpasses Netflix in subscribers, gets a price hike

In their most recent earnings report, the brand announced they’d reached 236 million subscribers across Disney+, Hulu, and ESPN+, surpassing Netflix’s legacy streaming giant. However, Disney+ is getting a price hike on December 8–the same day its ad-supported service launches, going from $7.99 to $10.99 per month. Keep reading on IGN.

Pre-Black Friday shopping and attendant promotions from retailers have become a holiday season feature. Walmart does an excellent job hyping the holiday shopping spirit. After its two-day promotion on November 1-3, where users could get a Walmart+ subscription for $49, new users got early access to Black Friday deals on November 7.

With the holidays approaching, brands are pushing discounts and benefits to attract and retain more subscribers. Nearly 70% of consumers this year want to give and receive subscriptions. You’re still on time to boost gift cards and plans for the end-of-year festivities!

Amazon adds more perks to Amazon Music, and a new tier in India

Retail competition has always been fierce, especially between Walmart and Amazon. This time, Amazon hits back to combat slowing growth with more Prime benefits.

The creator ecosystem could pave the way for a payments system on Twitter, where users could send and receive money and withdraw their funds into their bank accounts. Additionally, Twitter recently reported being working on a paywalled video feature that would allow creators to charge for access to their content. Read more on TechCrunch.

Spotify starts testing its own payments on Android

Earlier this year, Google announced its User Choice Billing pilot to allow apps to bypass the standard Google Play billing on Android in favor of their payment systems. While Google still gets a cut of those payments, in Spotify’s words, this initiative represents progress toward greater “platform fairness and expanded payment options.” Learn more on The Verge.

In a market where digital video consumption is so high, a video ad strategy is pretty much a given. Planners must understand where their consumers are, how video fits into those environments, and how they can get their hands on the right inventory. Find industry benchmarks and digital video trends in  Insider Intelligence’s UK Digital Video Advertising Landscape report.

Join Recurly at these exciting events:

Let’s have breakfast at our London Office. Join us next November 17 for an intimate conversation with Greg Jenkins, ecommerce and product strategy lead at Findmypast, and learn effective strategies for global expansion. Save your spot.

Revenue recognition: 5 critical must-haves for subscription businesses. Join Recurly finance experts Steve Springsteel and Aswin Kurella to discuss the challenges of accounting for recurring revenue and how to keep a good thing growing through revenue recognition. Save your spot.

Thank you for coming to Subscription Show 2022! Three days of exciting conversations around subscription strategies, trends, and payment insights. Ready to follow up on how Recurly helps TIME, FabFitFun, and Sprout Social keep a good thing growing? Feel free to reach out. 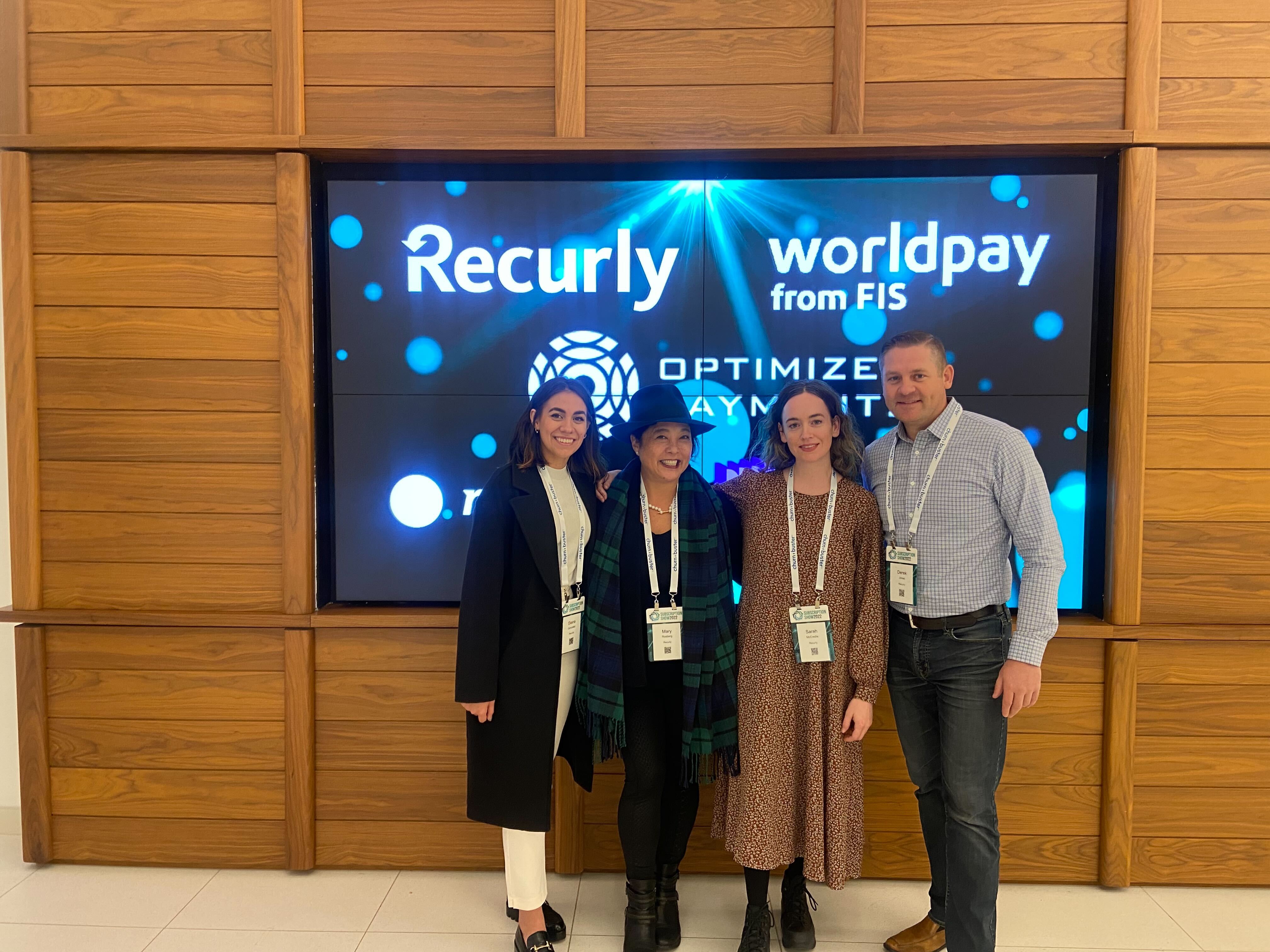 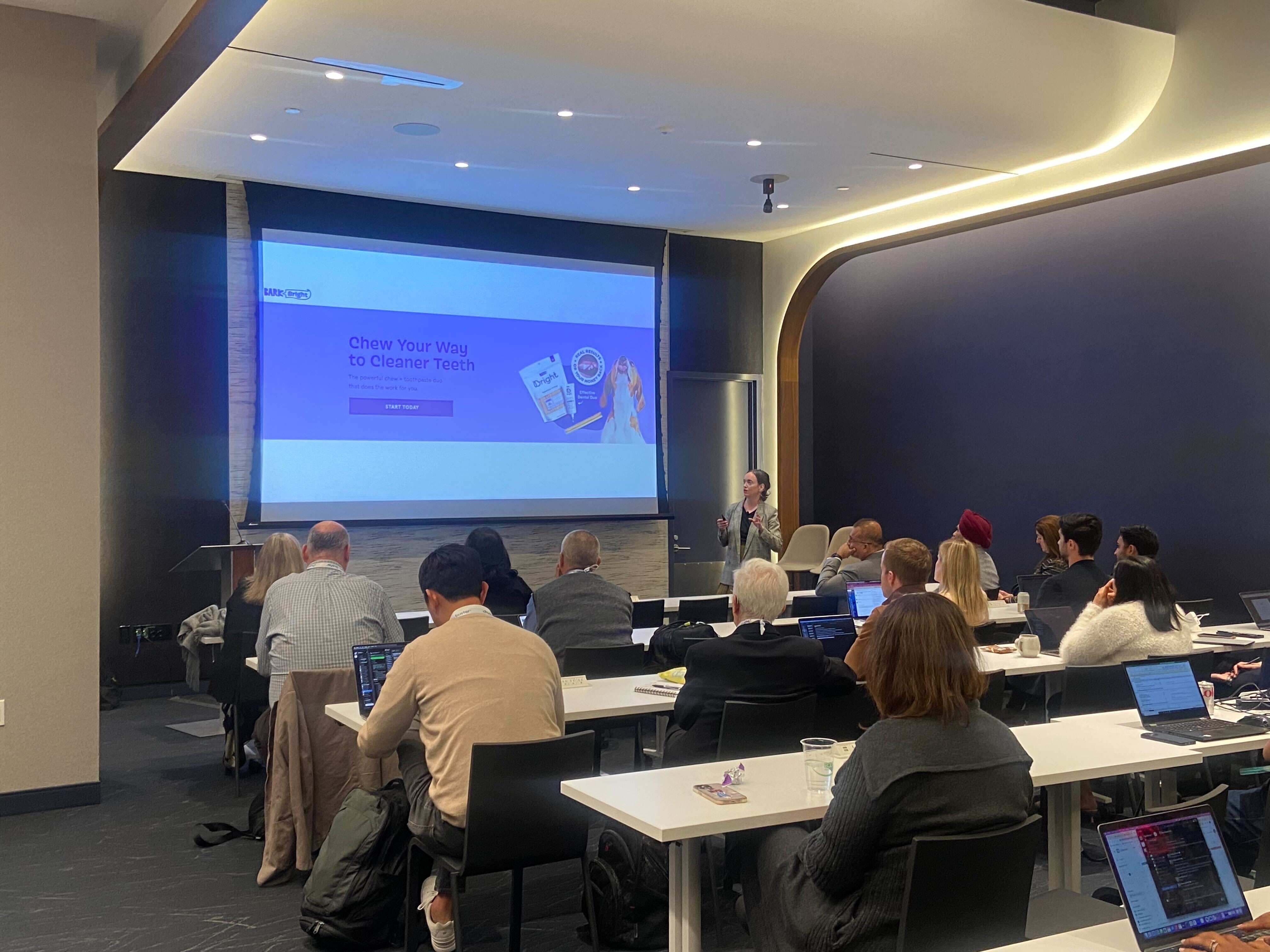