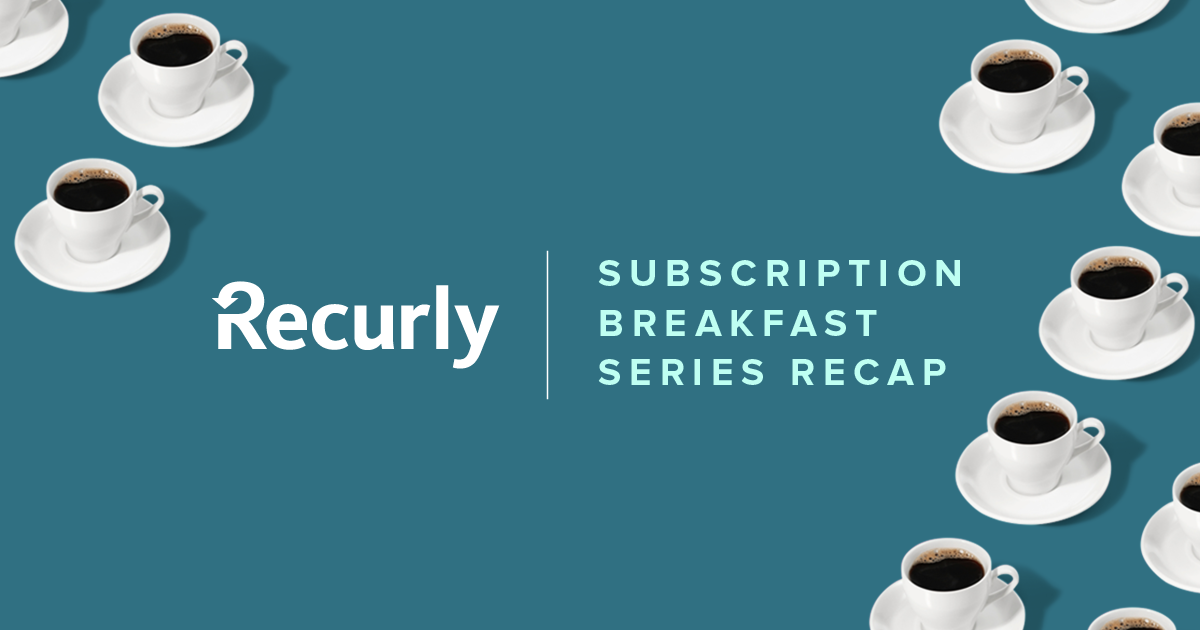 A genealogy website based in London, Findmypast is dedicated to finding family stories and bringing them to life. When it first started 65 years ago, Findmypast was solely dedicated to helping its customers locate records–a one-time, direct sales transaction. But as Findmypast grows and records have become digitized, the experience has evolved into more than a one-off purchase can handle. 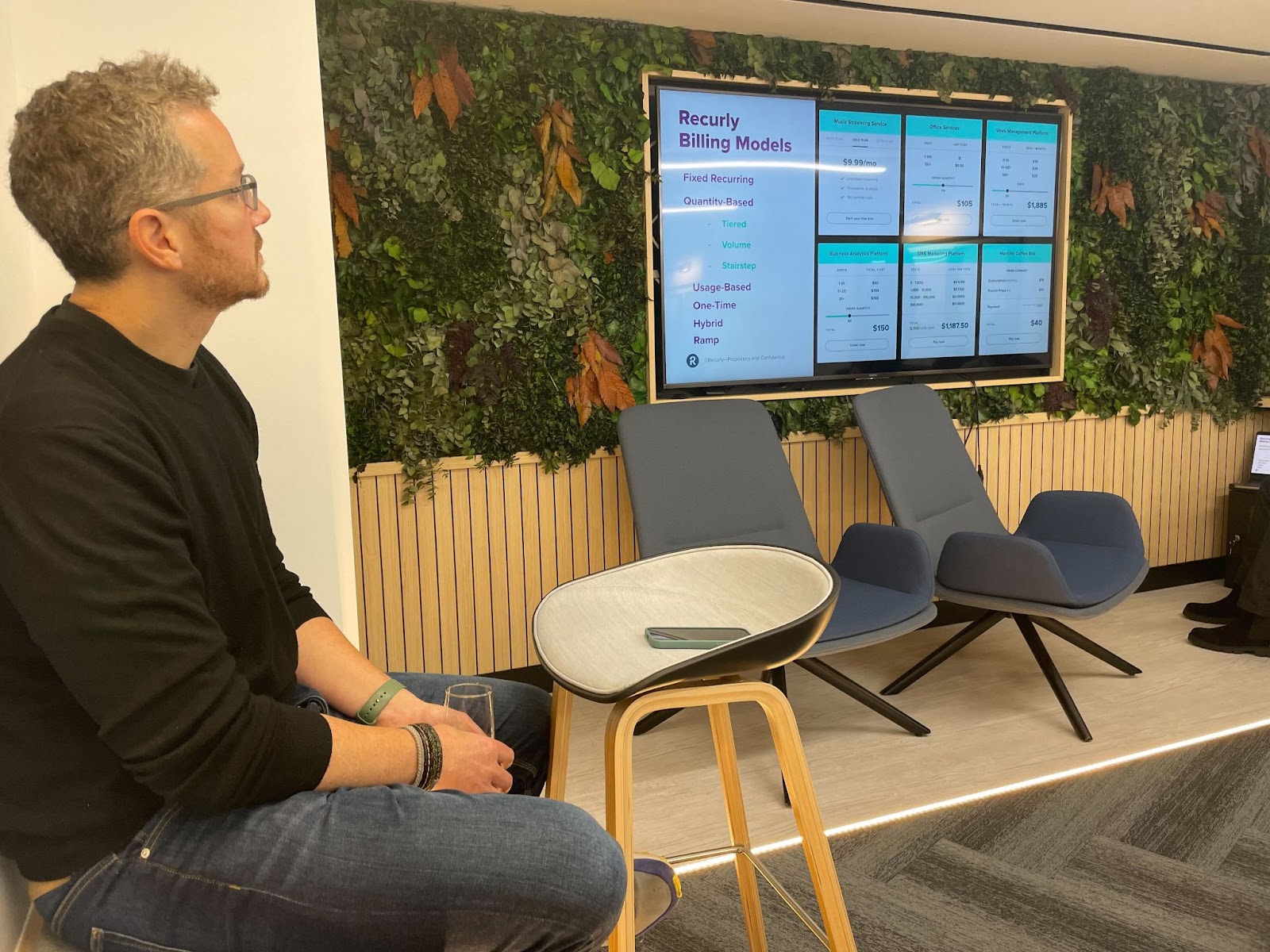 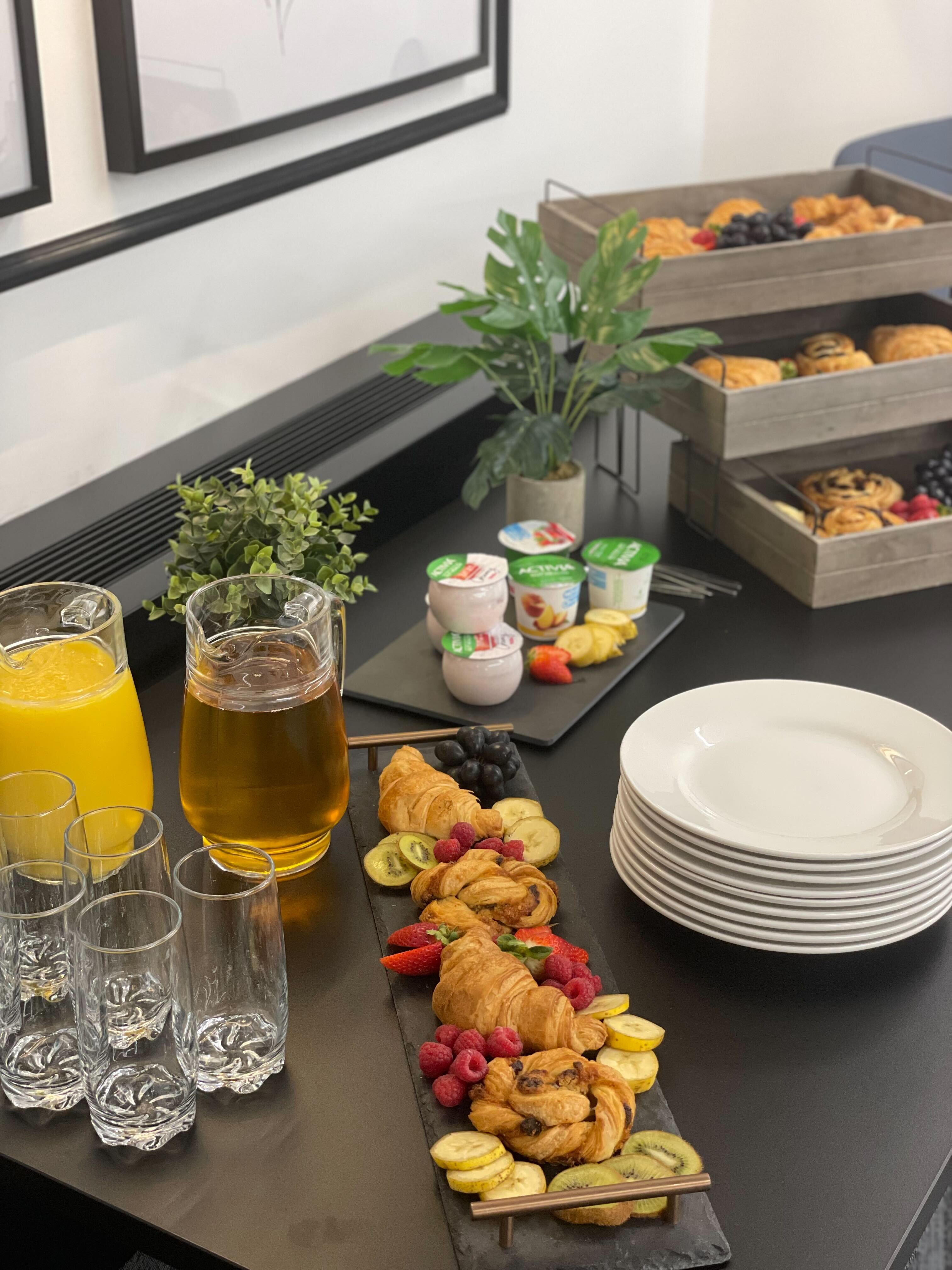 Joined by Recurly’s Bernardo Aghemio, a Sales Engineer in EMEA, and Bayo Kasali, a Sales Development Representative in EMEA, Greg Jenkins, Head of Product at Findmypast, shared his experience during our Subscription Breakfast Series. Jenkins discussed how he helped grow the business with a frictionless subscriber experience that included creating invaluable stories and memories.

The cause for subscriptions

Even though Findmypast’s engineers had spent years building a proprietary system, Jenkins knew that the businesses needed a new approach to improve their chances. Jenkins discovered 69 problems with the existing customer experience, and he set out to solve each one. Some of these problems could be solved by the need for a new platform.

On the old platform, Findmypast was offering a 14-day free trial. When it came to upgrading the service, subscribers were forced into a laborious process of having to phone customer service, request an upgrade, cancel the current subscription, and then start again with a new, upgraded subscription. This was creating excessive friction within the subscriber experience.

Moving forward with the mindset that subscriptions are about acquisition, retention, and monetization rather than a sales function, Jenkins started focusing on customers’ perceived value. Having a customer sign up for a subscription is a value exchange where the subscriber asks, “What is the value I’m going to get back from this?”. The price of a subscription must be less than the perceived value and the friction of the experience. One of the biggest causes of friction is payments.

The makings of a frictionless subscriber experience

Jenkins recommends walking through the in-person experience before crafting a subscription experience. As a subscriber, what are the things you’d want to know? Successful recurring revenue businesses create an inviting experience that delivers value at the right place and time. Subscribers should understand the value of your business before they are confronted with a payment wall or before you define the long-term benefits. Additionally, subscription businesses should offer plan personalisation and have the flexibility to always experiment, learn, and iterate, and this is where Recurly comes in.

Like innumerable businesses around the world, the pandemic forced companies into years of dealing with fluctuating consumer behavior. During the pandemic when people were holed up in their homes, Findmypast thrived and 12-month subscriptions became the most popular plan option. Family members were reconnecting and spending hours online together, and Findmypast was at the core of numerous conversations about family trees. However, during the endemic phase, consumers were ready to re-enter the world, and with additional economic uncertainty looming over consumers, Jenkins partnered with Recurly to create more flexibility in Findmypast.

Previously, a change to Findmypast subscriptions meant the entire system and the full subscriber journey from marketing emails to file uploads were impacted. “It took almost like a good four months' worth of planning to introduce a new subscription,” says Jenkins. With Recurly, Findmypast now has the flexibility to implement changes as quickly as consumer demands. For example, they can give their subscribers the option to choose their preferred payment method and frequency in paying for a subscription.

[Recurly] removed a lot of that complexity of what we had to think about and it meant that we could just really obsess about [the] experience and friction points for those customers.

Instead of a funnel, Jenkins thinks of the subscriber experience as a loop. “[Put someone] into a loop because they're either going to drive network for you or they're either going to share,” says Jenkins. The team identified the friction points in this loop and started experimenting. Jenkins saw a 5% increase in conversions just by offering different payment methods, which also led to a 19% increase in mobile registrations.

Learn more: There are more than 2,000 reasons a payment can fail-see the top payment decline reasons.

This also encouraged a deep dive into involuntary churn, which revealed that Findmypast wasn’t managing this effectively. The company was losing millions to involuntary churn and severely lacked visibility into understanding why any of it was happening. For example, if a subscriber’s payment failed due to insufficient funds, the team at Findmypast would never know nor did they know to inform the customer of what happened until the end of the month when books were closed.

[We] were very two-dimensional. Customer comes in, they buy and then they use our service. So we had no visibility on decline rates, no visibility on why they're declining, what territory they were coming from. Everything was complete blank to us.

With Recurly, Findmypast launched dunning campaigns to better manage involuntary churn. Being able to notify subscribers of failed payments and offer them the flexibility to adjust payment schedules to their needs was crucial to Findmypast’s success. Since then, the company has achieved a dunning management success rate of 6% with the addition of Recurly’s Account Updater, eliminating a large friction point in the customer journey. With more experimentations with the length of the dunning cycle, copy of dunning emails, and more, Findmypast has increased their revenue and decreased their overall payment failure rate.

In just four short months, Findmypast migrated all of its customers to Recurly, and this happened in conjunction with the company launching the 1921 census. Together, Recurly and Findmypast have experimented with and implemented numerous features to create a frictionless subscriber experience, Jenkins’ biggest goal when he started at Findmypast. When Jenkins started, he counted 69 customer problems, and at the time of the Subscription Breakfast Series event, the team had solved 58 of these problems. 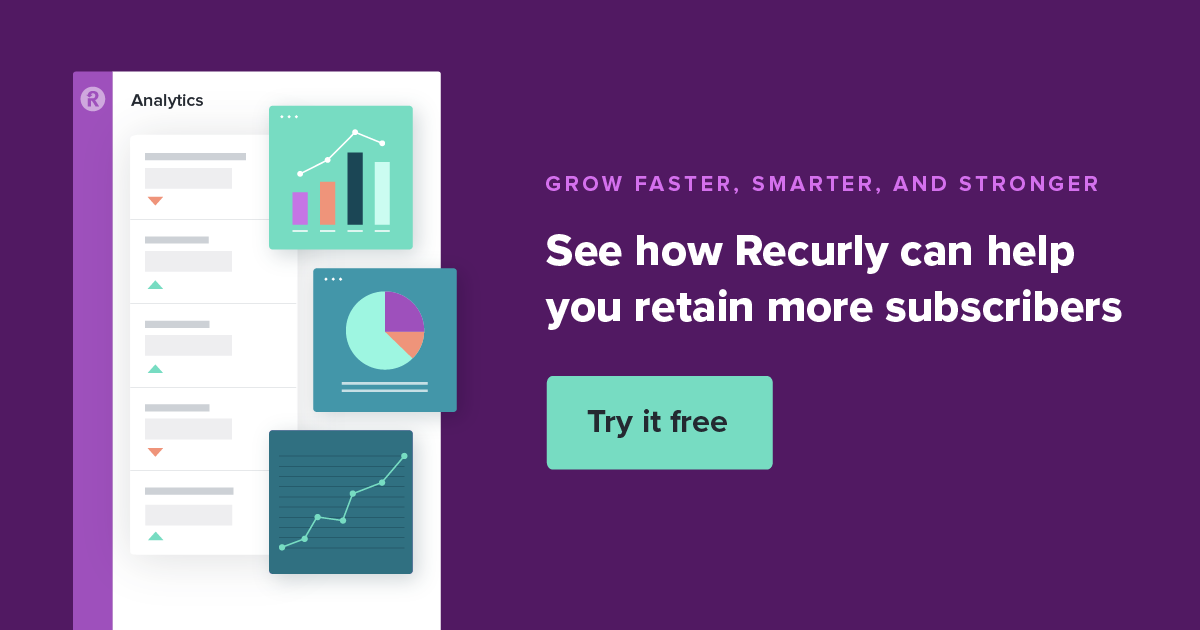