How Userlike Has Grown to Be Germany's Leading Chat Solution

Userlike, based in Cologne, Germany, was founded in 2011. Userlike offers professional live chat software for websites and messaging apps. Userlike is known for its ability to help companies of all sizes, from early-stage startups to some of the most well-known car manufacturers in the world, raise their conversion rates, and create happy and loyal customers. And Userlike is making its mark.

But Userlike’s success didn’t happen overnight—the company has learned that by staying lean, focused, and nimble, it can fuel its global growth in a scalable manner.

In this case study, you’ll learn how Userlike has grown to be Germany’s leading chat solution and is positioned to keep growing well into the future.

Userlike got its start through crowdfunding a small round of investment. The company bootstrapped its growth and managed to stay lean for a long time. “We went through an early crowdfunding investment that coincided with finishing the product beta and launching the product to the public in early 2012. That funding gave us a nice initial boost so we had some early traction,” says Pascal van Opzeeland, Marketing Director.

Once the product was more mature and was able to generate a significant amount of revenue, Userlike began to carefully invest in solutions to help it scale its global expansion. One of those was Recurly.

“When we chose Recurly as our subscription management and billing platform, we were looking for a lean and flexible solution, something that would be able to grow with us over time, and that works worldwide. With Recurly, we have a partner that works everywhere around the world and is flexible to work with.”

When it comes to mitigating churn, Userlike knows it’s all about listening to its customers, understanding their challenges, and solving them. Userlike saw that one of the biggest challenges its customers faced was offering good support: in a nutshell, live chat requires that someone be online at all times, which requires a lot of manpower. Not every company can support that.

When Userlike would ask churning/cancelling customers, “Why did you leave us?” 40% said it’s because they didn’t have someone to put behind the live chat. Userlike listened and went through a major product pivot—from live chat to more of a messaging approach. Userlike now functions like a WhatsApp or Facebook Messenger for customer communication, reducing the need to have a live chat rep online at all times. Also expanding from website chat to mobile messaging channels like WhatsApp, Telegram, and SMS has helped Userlike expand its subscriber base by helping its clients connect better with their customers.

Another tactic that has enabled Userlike to reduce cancellations is the ability for subscribers to pause their subscription. Van Opzeeland shares, “When someone clicks ‘I want to cancel,’ we say ‘hey, instead you can pause your account.’ This feature is used by 20% of those who click they want to cancel, so it’s been quite successful. Sometimes customers start on a project and then maybe it’s delayed –which is quite normal– and they realize it’s not happening for a while, so the pause option is handy.” He continues: “The pause functionality can also give us a sign that they didn’t cancel, but something else might be up so we can proactively reach out to learn more and help them through any challenges.”

Fueling Growth Around the Globe

Userlike’s growth strategy currently spans two key areas: adding new messaging channels, and localizing its content into more than seven languages. “That’s part of our content strategy: do everything first in English, and then translate into local languages. It’s a lot of coordination and work. But it’s so much easier to rank in the search engines for these local languages.” van Opzeeland explains. “If you write in Spanish, French, etc., the competition is so much lower. That’s one of my top tips for international expansion.”

Userlike has found a secret sauce in its approach to content marketing. Content has helped Userlike overcome some of the growth plateaus it has faced along its journey. Van Opzeeland shares, “We kind of ran out of steam around 2013. We were still growing but at a very slow rate. Content marketing helped us put the steam behind it again. We had a blog before that we used mostly for product announcements, but we switched to content that would appeal to our target audience. That’s when the growth trajectory went up again.” 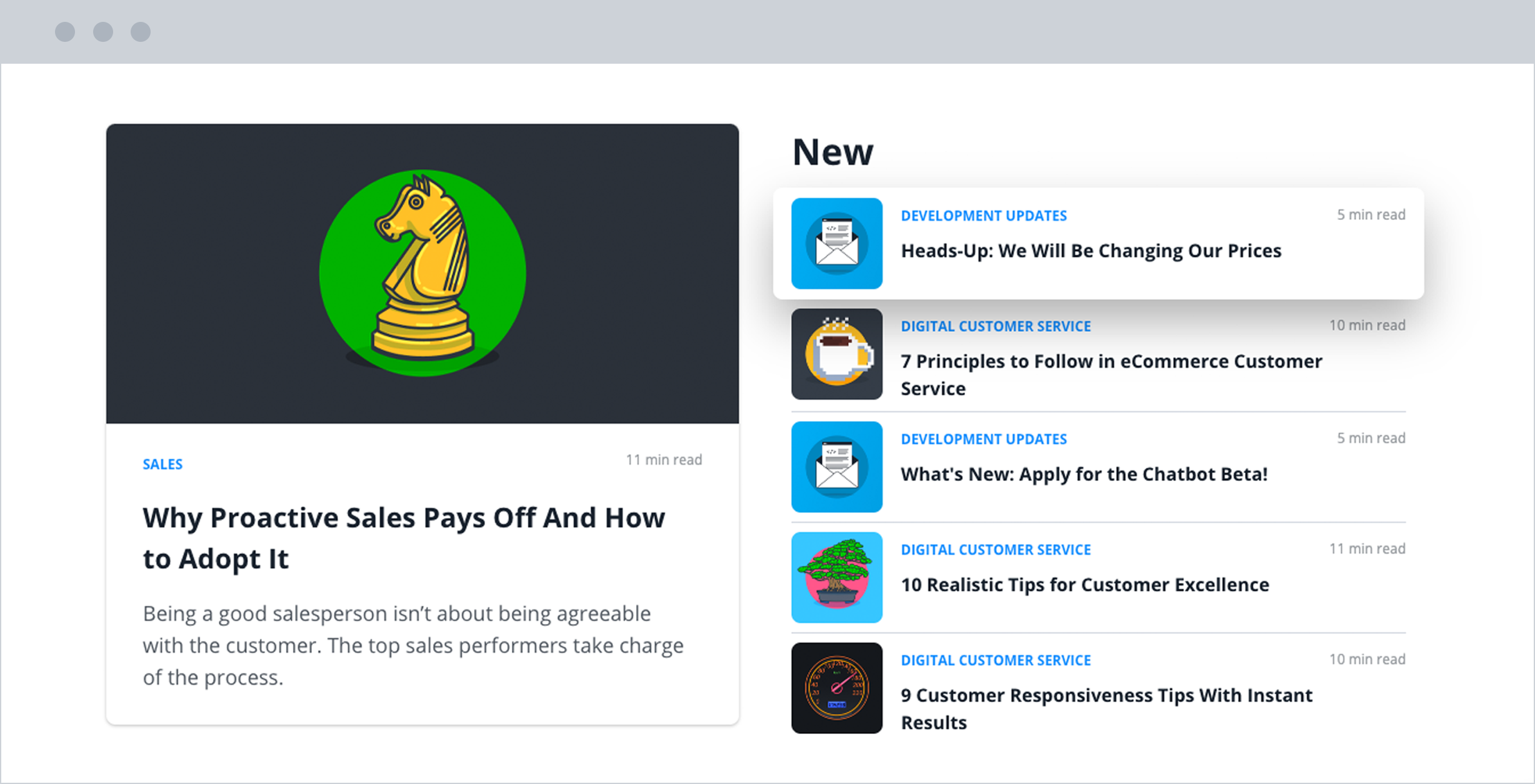 A bit of good fortune also came into play when Userlike scored one of the biggest automobile manufacturers in Germany as a customer. From there other car manufacturers signed on, and then a large electronics brand, and then many others in the same industry. “Luck has played an important role—getting the right customers at the right time,” says van Opzeeland. 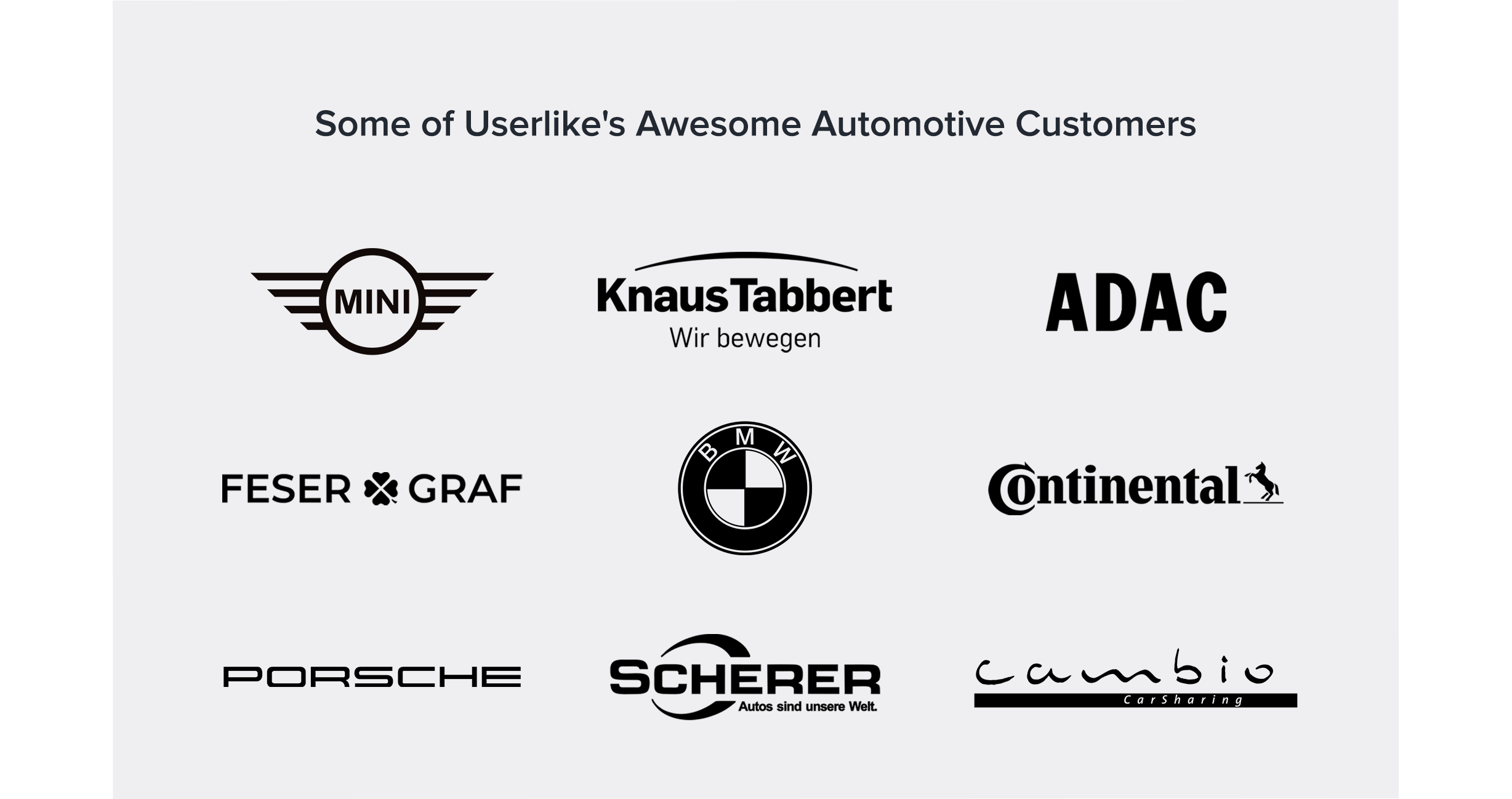 Now, with the world navigating a global pandemic, Userlike finds itself experiencing another spike in growth. According to van Opzeeland, “2020 has been such a horrible year, but for our company, it’s been a year of exponential growth. In 9 months, we’ve seen a 100% increase in signups. Our growth in subscribers has been accelerated in spite of a challenging economic time.” Userlike feels poised to face the challenges that come with that growth, knowing it has a robust subscription management and billing platform behind it.

“We’ve been with Recurly for many years already. It’s hassle-free and we knew it would grow with us. Even with the large number of customers we have, there are no hassles to worry about.”

Userlike is poised for growth through its global expansion efforts and its ability to use customer challenges to shape its product development. By staying lean and making investments in the technology that will grow with it, Userlike is well-positioned to become a power player in its industry. And all the while, Recurly will be in the background providing the subscription management and billing support the company needs to fuel its growth.

Van Opzeeland sums it up by saying,  “We’re really happy with Recurly. There’s power in knowing it’s not something we have to think about. We don’t have to worry how we’re going to expand with our revenue technology. It’s there and it’s working for us.”

Get the Case Study: Userlike 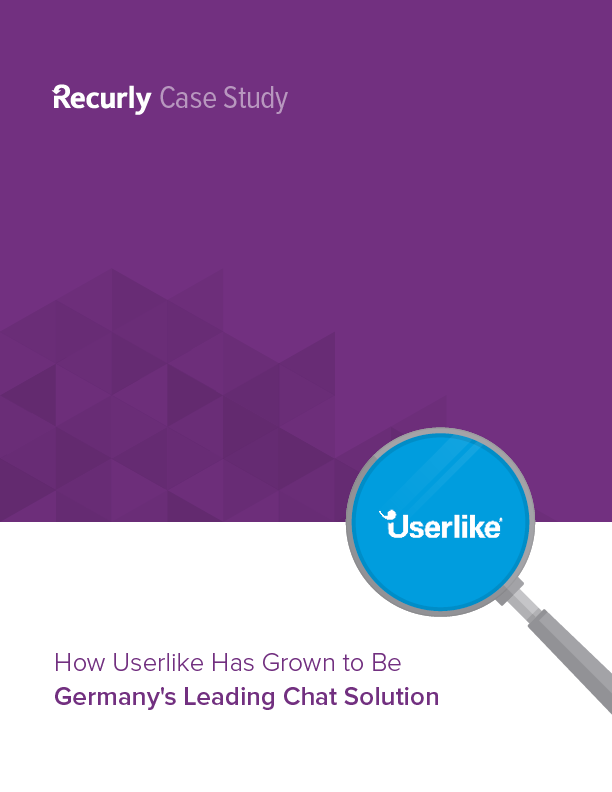 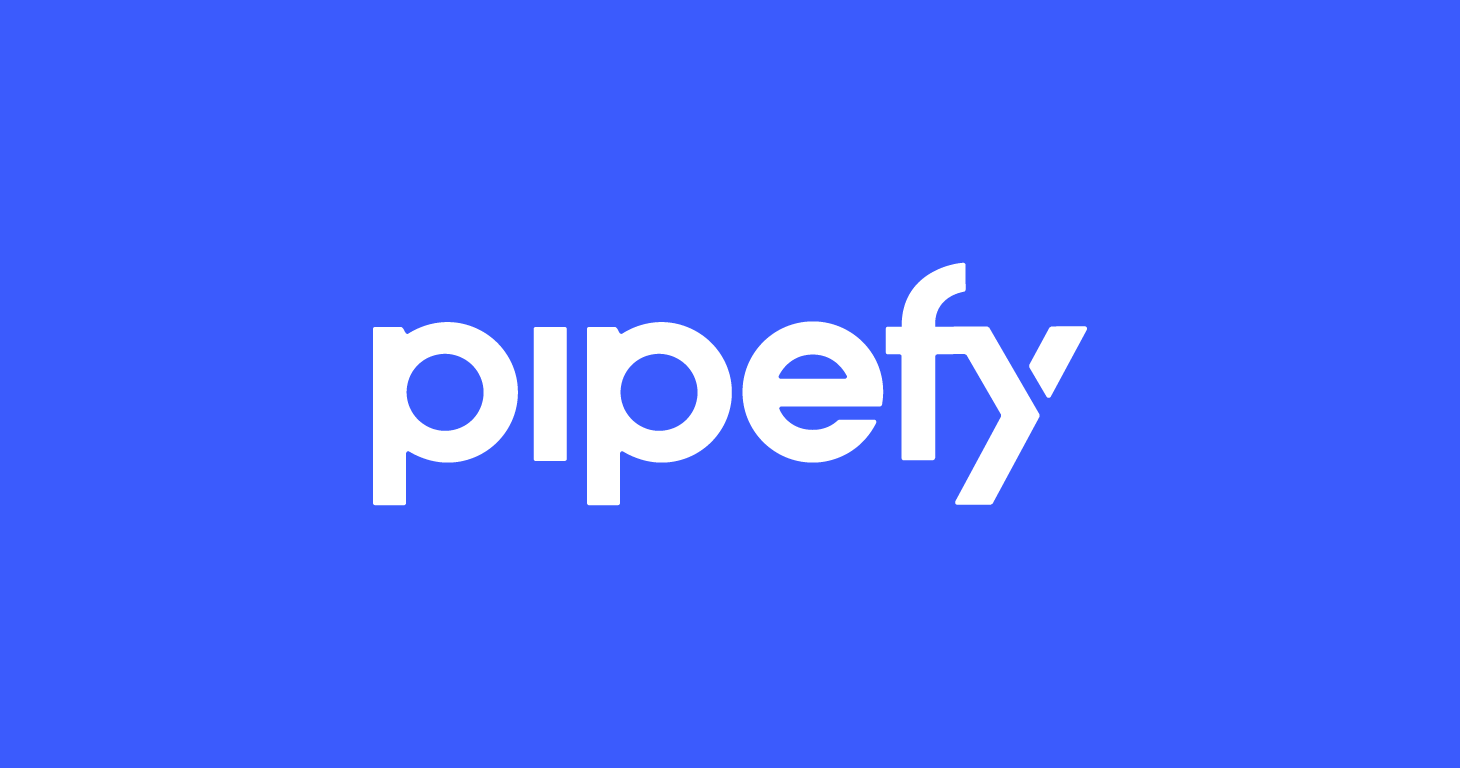 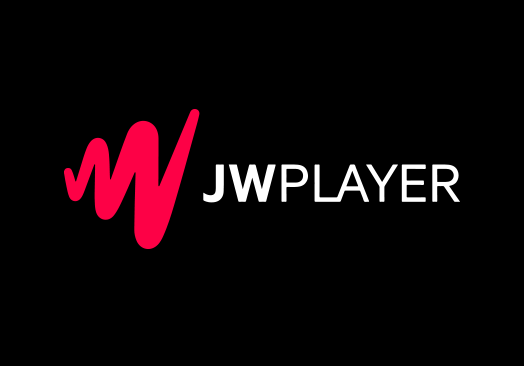 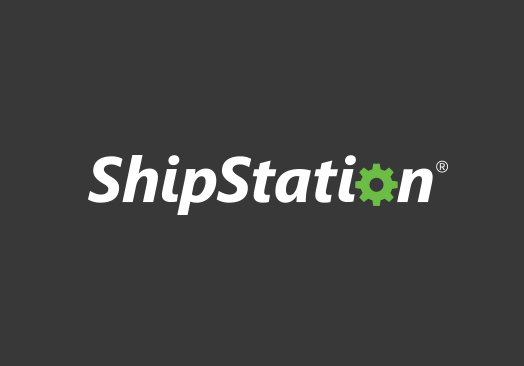 ShipStation Relies on Recurly to Deliver