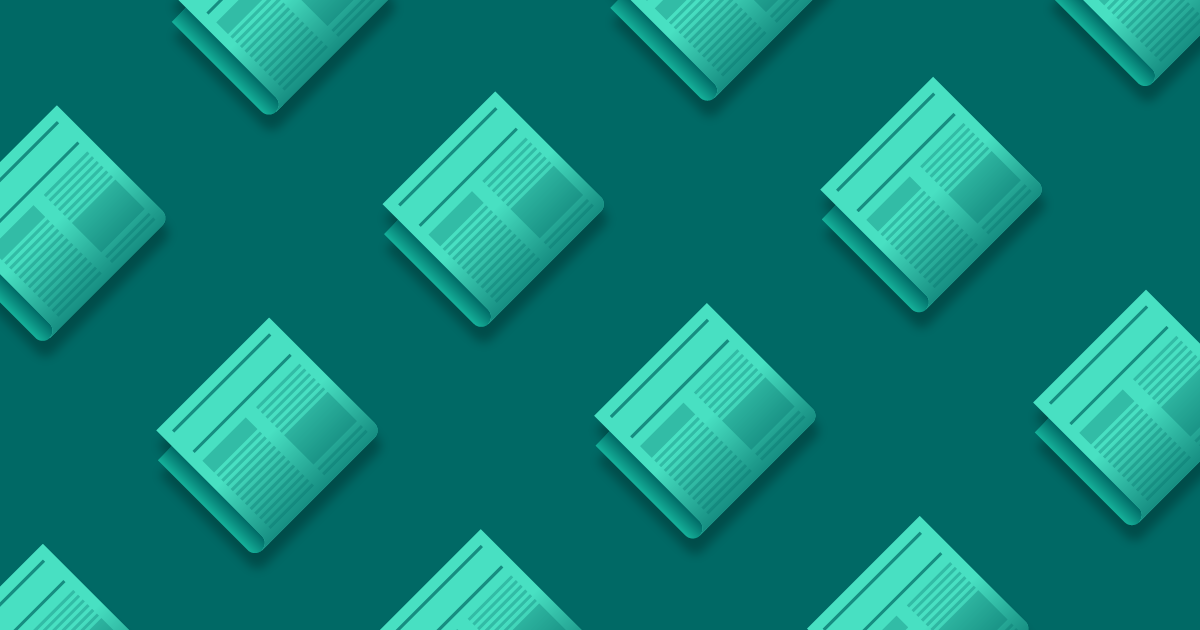 This week, a lot is going on in the Digital Media and Entertainment subscription space. Warner Brothers, Spotify, and MoviePass have news to share about their subscriber growth and new offerings. Twitter is also rolling out some new features, and Amazon Prime raises prices in the UK for the first time since 2014.

Twitter is rolling out its redesigned Spaces tab, which now includes podcasts for Twitter Blue users on iOS–Android coming soon. The new Spaces tab introduces “Stations” that group and suggest content based on topics, themes, and people you follow. Learn more on TechCrunch.

The WBD company expects to reach financial breakeven in 2024–seeking to attain $1 billion in profits and 130 million subscribers by 2025. Gunnar Wiedenfels, CFO, states they’re “optimizing for a long-term sustainable business for one additional distribution platform that's going to drive a better monetization of our content and, as such, better shareholder value.” Learn more on S&P Global.

Spotify CFO Paul Vogel shared that for more opportunities for growth in its existing and developing markets, the company plans to add audiobooks “very soon.” If you’re familiar with Spotify’s podcast experience with an enhanced UI for listening, you can expect the same with its audiobooks. Read more on TechCrunch. 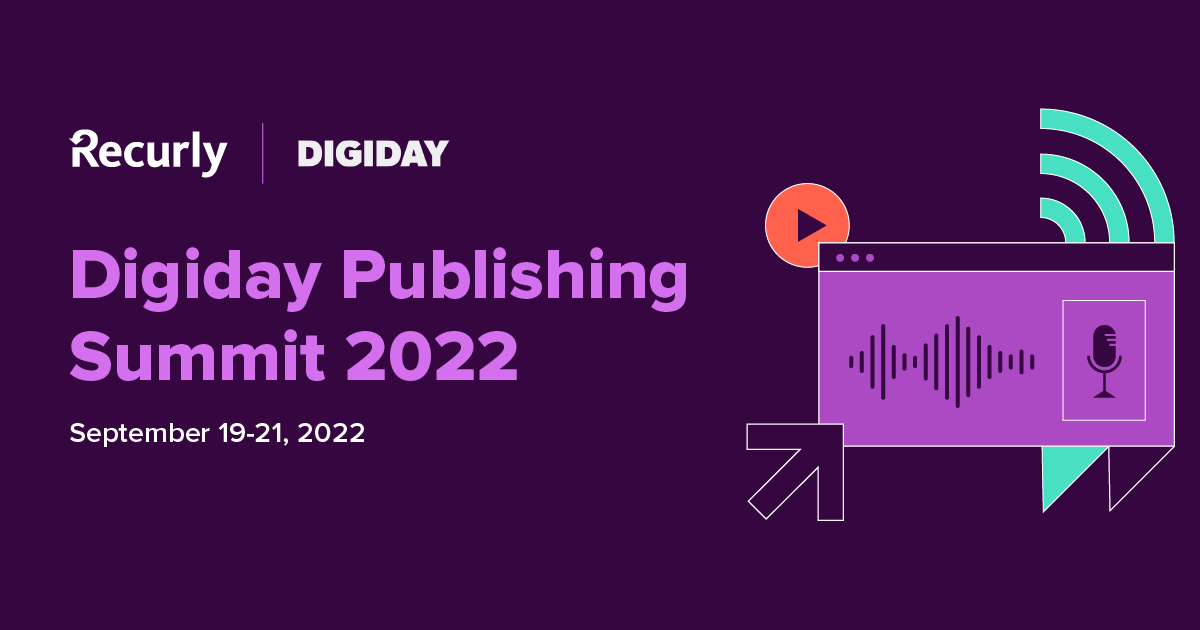 Meet us at Digiday Publishing Summit to discuss how leading brands like TIME and Paramount+ grow faster, smarter, and stronger with Recurly.

Prime cost increases in the UK–first time since 2014

Starting September 15, Amazon Prime is raising its prices in the UK from £7.99 monthly to £8.99 monthly for new customers. Annual membership prices are increasing from £79 to £95 annually. Existing subscribers will also be charged the new price during their next billing cycle, and Prime students will also see a price increase from £3.99 to £4.49 monthly or £39.49 to £47.49 annually. Learn more on Yahoo! Finance.

MoviePass is testing in three cities

MoviePass, a movie ticket subscription that charges users a flat monthly fee for a certain number of tickets each month, has launched its beta version. A reported 750,000 people joined its waitlist, and it was just announced that the first test markets will be Chicago, Dallas, and Kansas City. Read more about the MoviePass resurgence on CNBC. 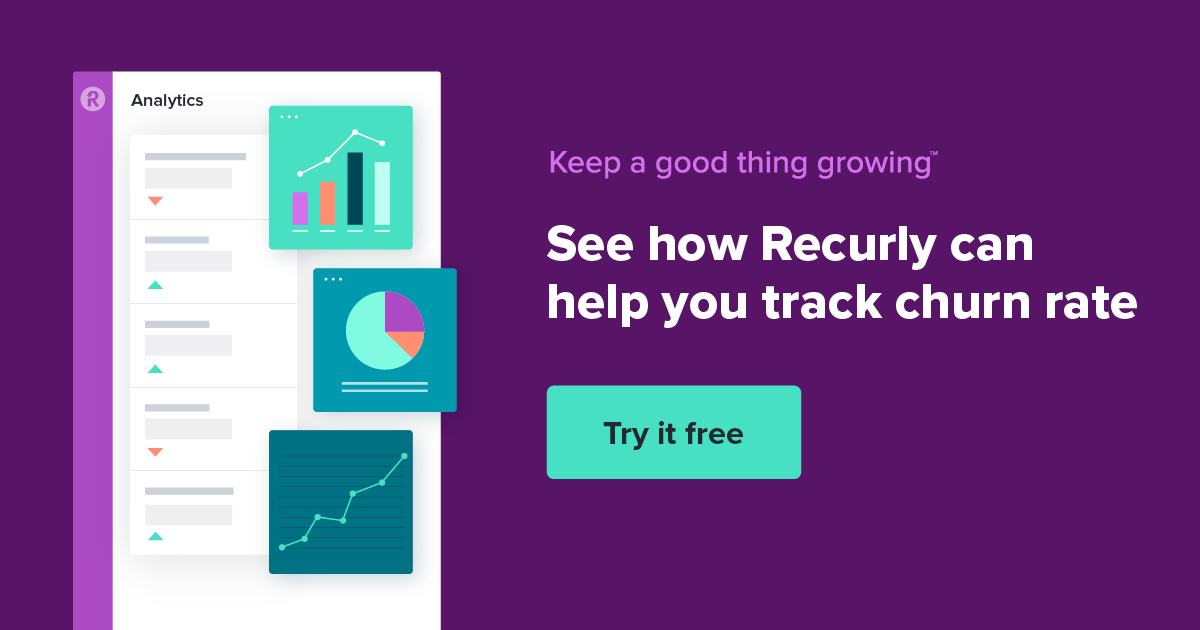