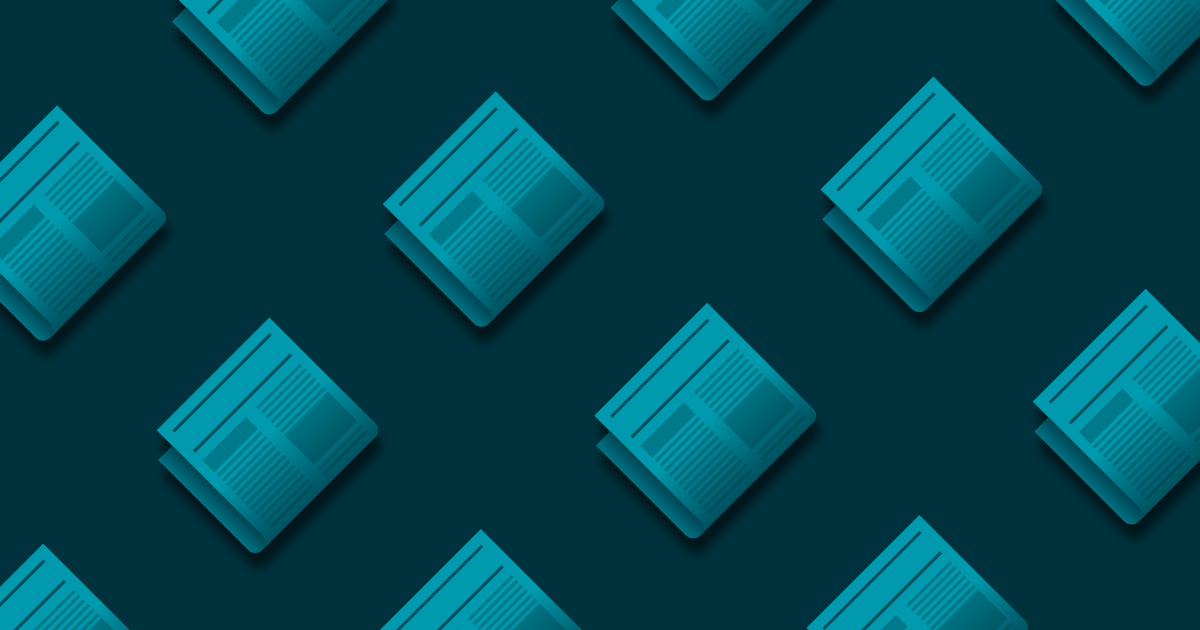 Is Disney+ next to crack down on password sharing?

Several weeks after Netflix announced its testing fees for password sharing, Disney+ may be inching towards the same fate for its users. According to Protocol, “Disney recently sent out a questionnaire to subscribers in Spain, asking them why they are sharing their Disney+ passwords with people outside of their own household. The survey was first posted to Twitter, and subsequently written up by the Spanish tech news site Genbeta.” Learn more on Protocol.

After adding almost seven million subscribers in Q1 of this year, Paramount Plus has reached almost 40 million subscribers. The company also shared that its subscribers “watched more shows for longer periods of time,” largely attributed to better shows such as live-action Halo TV, Star Trek: Picard, and more. Read more on The Verge.

Business accounts on WhatsApp may soon have a new subscription plan to test. WABetaInfo writes that this could include linking up to 10 devices instead of the four currently allowed. The app is optional for businesses, so users can continue to use WhatsApp free of charge. Learn more on WABetaInfo.

Customers in India will have to add money to their Apple funds to pay for their subscription and app purchases. This comes after new auto-debit rules from the Reserve Bank of India that require approval from customers for recurring transactions. Unsurprisingly, users are unhappy. Read more on 9to5Mac.