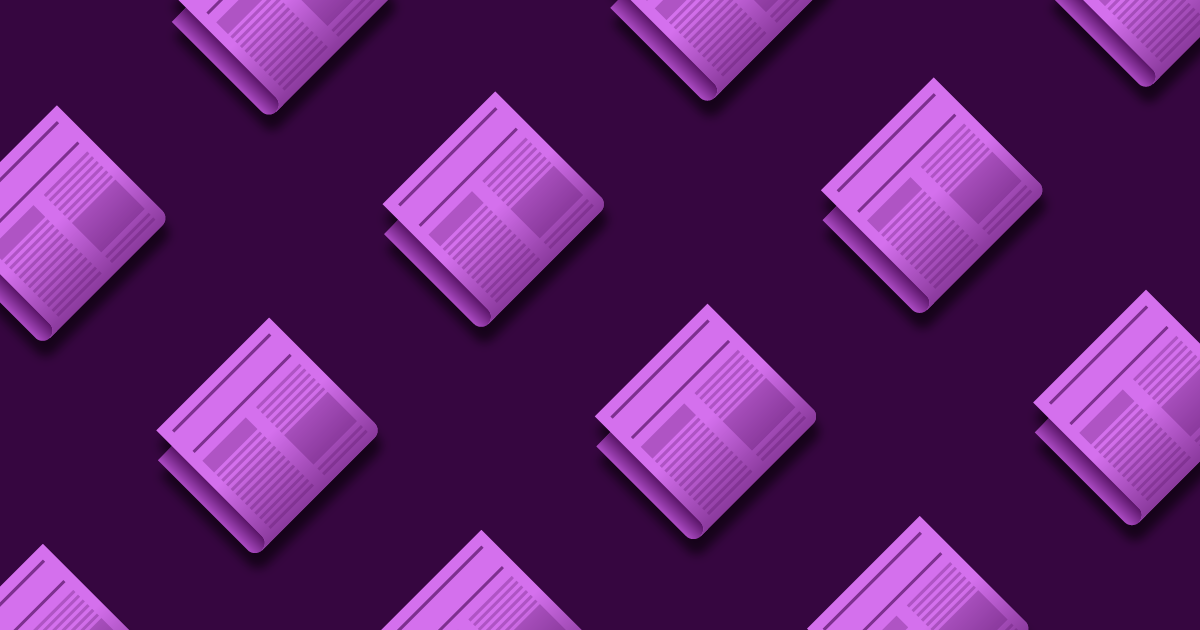 During the week of March 13, we learn about the need for 8-digit Bank Identification Numbers, Netflix testing fees for password sharing, and more.

The day has finally come: Soon-to-be credit cardholders are facing an expected shortage of available BINs. To remedy this, the International Organization for Standardization (ISO) is calling for a BIN expansion from six to eight digits, so the payments industry should make updates now to be able to process the longer BINs. Visa and Mastercard have committed to 8-digit BINs by April 2022. Learn more on Deloitte.

Luckily for Recurly users, there’s nothing you need to do to accommodate this change. Recurly’s architecture is already in a place where it can support 8-digit BINs thanks to the continuous improvements and updates to our technology.

If you’re sharing passwords with people outside your household, prepare yourself because you might need to fork over some extra change. Coming in the form of an “add an extra member feature,” Netflix is testing this fee in Chile, Costa Rica, and Peru first. If it makes you feel any better, the extra fee will cost less than having another account entirely. It will cost about $2 to $3 a month, depending on the country. Learn more on Protocol.

You may be able to lease a Peloton Bike soon

The company’s latest subscription model, One Peloton, is being put to the test. For a monthly fee of $60 to $100, you can rent the Bike and cover the cost of classes. It requires in-person signup and potentially a one-time $250 delivery fee depending on where you live. Currently, this pilot is only available in certain markets. Read more on The Verge.

Russia’s invasion of Ukraine is facing more backlash. YouTube is the latest video service to join the boycott by announcing that it is pausing all of its paid features for viewers in the Russian Federation, including YouTube Premium, Channel Memberships, and more. Learn more on Fierce Video.

NBCUniversal pulls out of Hulu

If you love Hulu for SNL and The Voice, binge-watch these next-day shows now because they’ll be leaving the streaming service in the fall. NBCUniversal has decided that Peacock will be the official home of its content. Learn more on Engadget.

US soccer matches are coming to HBO Max

Starting in 2023, HBO Max will be the go-to streaming destination for more than 20 men’s and women’s national team matches every year. This agreement with Turner Sports, a division of Warner Media, will last for eight years. Learn more from Warner Media’s press release.

Based in Berlin, Dance is now giving the people of Hamburg, Munich, Vienna, and Paris the chance to rent an e-bike as part of a monthly subscription service. These specially-designed e-bikes feature integrated lights, a smartphone mount, and a removable battery that can be charged inside your home. For €79 per month, you’ll be covered with theft protection and for repairs. Read more on Tech Crunch. Or try Motto, Paris’ own e-bike subscription coming in at €75 monthly.

This is what subscription success feels like! The digital publisher has topped a million paying subscribers–a feat only achieved by two British titles now. While it’s based in the UK, more than 20% of its subscribers are in the United States. Learn how they did it on PressGazette.