See all posts
by Neeraj Periwal

PupBox — like many of its puppy customers — was facing growing pains. 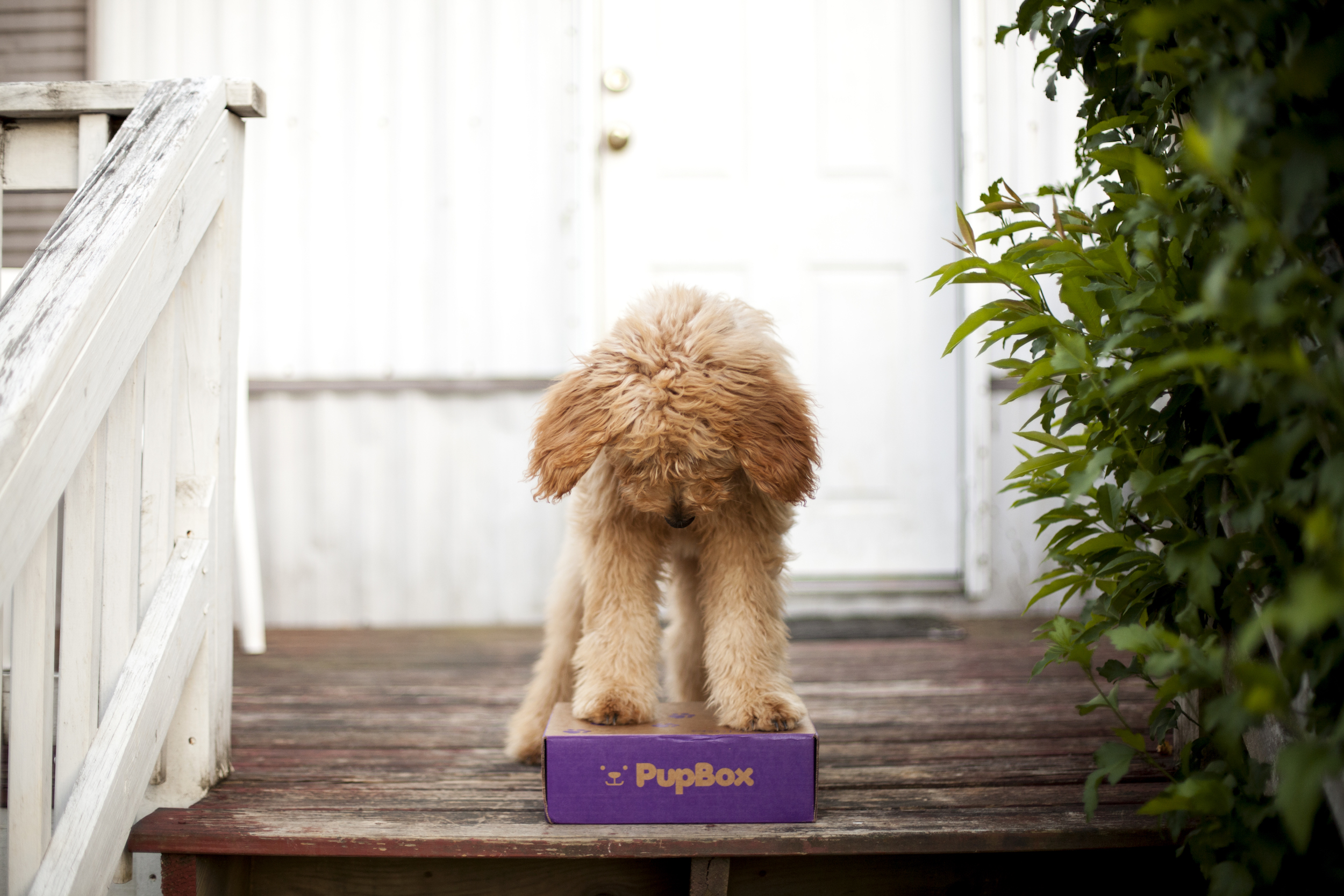 No, there wasn’t any shortage of adorable consumers: the subscription box for puppies (and their human owners) has been a hit since 2013.

But PupBox did face high churn rates due to its inability to offer subscribers an incentive to sign up for longer-term plans.

Before PupBox and Recurly became best pals, the company used a billing management provider that didn’t offer PupBox the flexibility to bill customers by the month. Because everyone had to pay the entire cost of the subscription upfront, this made many customers only sign up for a month or 2, instead of 6 months or a year, and quickly churn.

PupBox also wanted to, but couldn’t, offer fixed price discounts on a customer’s first box even when the customer selected a longer-term plan.

All of that changed after PupBox partnered with Recurly in 2018. Thanks to Recurly, PupBox could for the first time experiment with its pricing strategies, mixing and matching different options to find the perfect offerings for its subscribers. Moreover, PupBox can now utilize multiple gateways, which helps in terms of business continuity.

“Our growth has exploded over the last few years, and Recurly is definitely a big part of that,” says Ben Zvaifler, one of PupBox’s founders (along with his partner, Ariel). 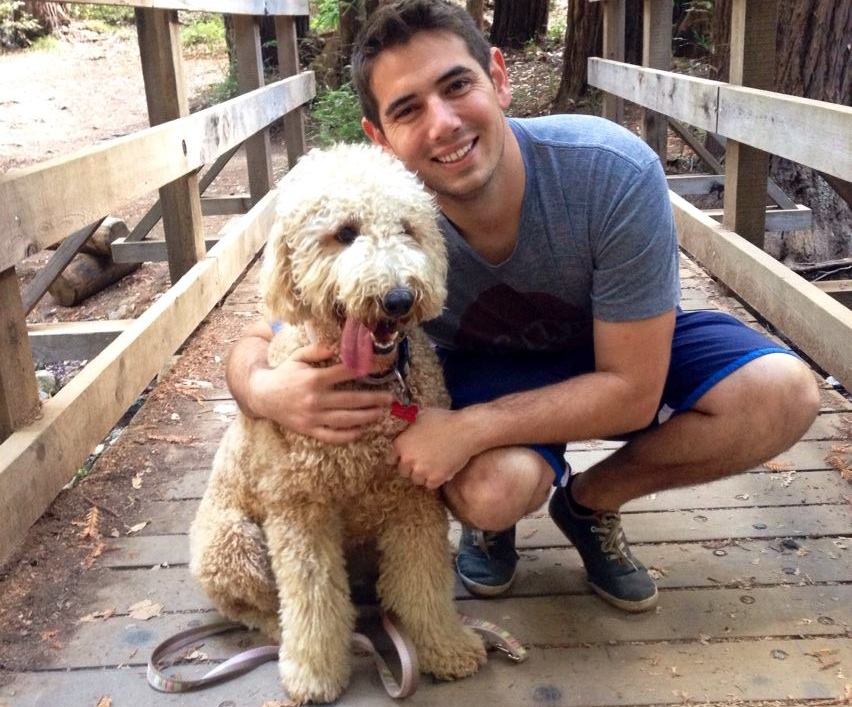 Read the full PupBox customer story to learn which metrics Ben and Ariel used to decide how to price its boxes to maximize customer LTV (lifetime value). You’ll also get a look at PupBox’s business model — and maybe even a cute furbaby or two.

Want another treat? Check out our guide to subscriber retention and acquisition.