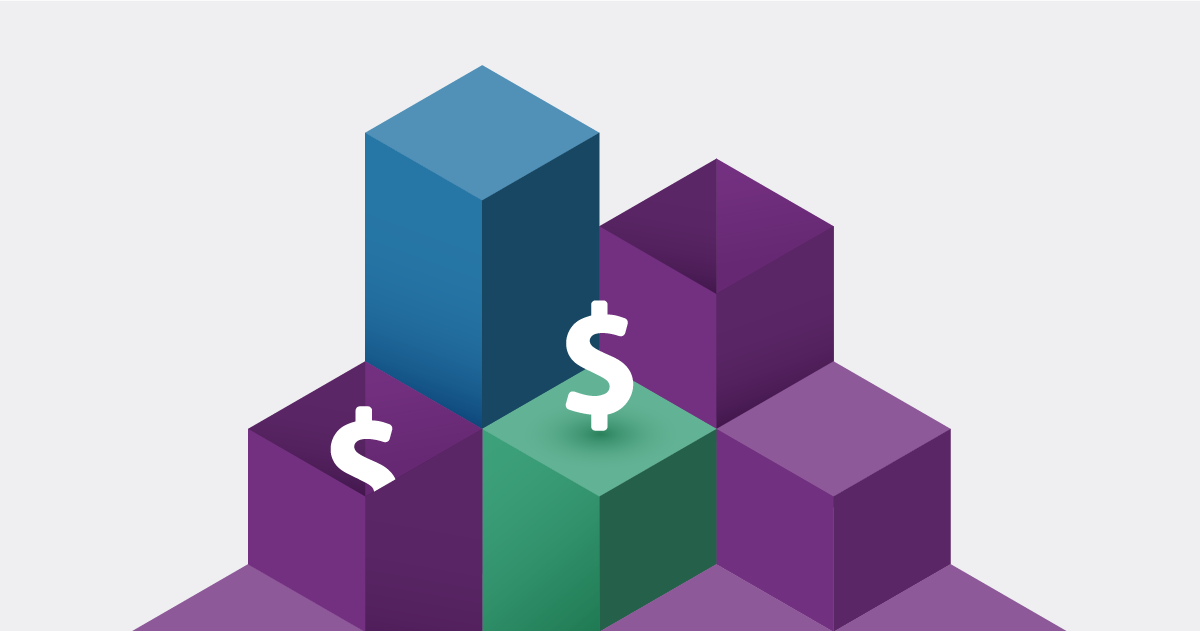 In 2004, Netflix was sued by its shareholders over its reported churn rates. The shareholders argued that Netflix “[used] an improper calculation of the rate that produced an artificially low churn rate.” A judge threw out the case, ruling that there is no single industry-wide definition of churn rate.

Clearly, churn rate is a critical metric for any subscription business. But there are also a variety of opinions about how to calculate it.

In this blog post, we’ll be focusing on customer churn rate. In the future, we’ll discuss revenue churn.

All of these definitions can lead to problems, especially for companies with lots of new customers (like Netflix in 2004). Let’s look at an example where the same customer behavior in two different months leads to significantly different churn rates.

Let’s start a fictional subscription business: Butter of the Month. Every month we deliver a new and delicious variety of butter to our customers.

Now, let’s imagine we have the same customer behavior in August. We start with the 1,438 customers from the end of July (of whom 5% churn), add 500 new customers and lose 12 of them. The basic definition produces a 5.8% churn rate in August.

Hooray, our churn rate went down! August must have been a great month. But in reality, there was no difference in customer behavior. We started August with more customers than in July, which made the denominator bigger, decreasing the churn rate.

Stephen Noble at Shopify proposes a better solution (our example is adapted from his post). Think of churn rate as a probability - how many customers churned, and how many opportunities did they have to churn?

Every day that a customer keeps her subscription is another day when she didn’t churn. If she is your customer for seven days and churned on the seventh day, she had seven opportunities to churn, and exercised that option on one of the seven days. Another way to think about this is that she churned on 1/7 of the days that she could have churned.

We can aggregate that probability across all of our customers and come up with a more accurate churn rate. It requires that we calculate the total number of customer days in the month.

Let’s go back to our fictional company, Butter of the Month:

Churns per customer day is a little difficult to unpack, so we multiply by the number of days in the month, 31. The result is a churn rate of 5.1%.

Where does the 0.5 in “Customer days in month” come from? For Butter of the Month, I’m assuming that the new subscriptions and churns occur at a constant rate throughout the month. In other words, the net gain of customers is linear. With that assumption (and the formula for the area of a triangle), we calculate the number of customer days: Another way to think about the 0.5 in this formula is that the new customers and the churned customers are active half the month on average.

Remember that this assumption is just for our fictional company. For Recurly’s dashboard, we calculate customer days by summing the actual number of subscribers that were active on each day.

So, how does this formula hold up in August? As you can see, the churn rates for July and August are now in line. Same behavior, same result.

It’s true that this churn rate definition is more complex than the basic definition. But we believe it forms a better basis of comparison between different time periods. And, ultimately, it gives you a better picture of your monthly subscriber churn.