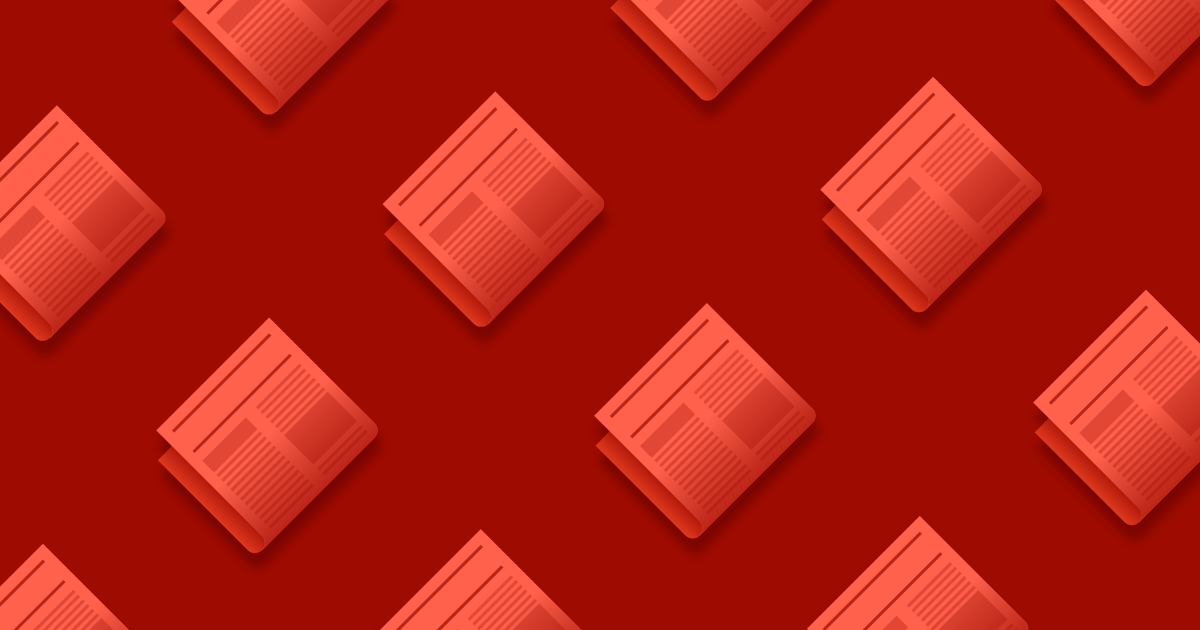 As another week passes, a new Subscriptions Weekly edition comes! This issue dives into TV viewership in the United States, how Walmart expands to streaming with Paramount+, and Uber’s reward program changes. On the payments side, Mastercard faces retailer pushback over Installment Payments Service.

History has been made for streaming services in the United States. According to Nielsen, streaming has claimed the largest viewership share for the first time.

During July, Americans spent most of their time on streaming platforms (34.8%), followed by cable (34.4%) and broadcast (21.6%) TV. Streaming usage had surpassed broadcast before, but this is the first time it also exceeded cable viewing, which dropped 2% compared to June.

Despite its steady subscriber loss for the first half of 2022, Netflix leads on streaming viewership – boosted by Stranger Things 4, followed by YouTube, Prime Video, and Hulu. Get more details at AdAge.

U.S. viewers have made their preferences clear, and streaming subscriptions are taking the biggest slice. Anticipating subscriber behaviors is key to increasing lifetime value–how can direct-to-consumer (DTC) brands ensure they’re a step ahead?

Recurly’s What subscribers want: Insights to future-proof your business report gives you the actionable insights you need.

After five years since its launch, Uber has decided to end its free-to-join loyalty program. The brand isn’t offering a replacement for this program; instead, it's encouraging consumers to get discounted prices on rides and food deliveries by paying for an Uber One subscription ($9.99/ month). Learn more on The Verge.

The payments giant is facing backlash from retailers after launching its latest product, Mastercard Installment Payment Service–which will charge retailers 3% of a purchase price each time a consumer decides to use the new program. Retailers will be automatically enrolled for this new buy-now, pay-later service, though they will have a chance to opt out. Get more details at Bloomberg.