LiveChat Grows Through Experimentation and Optimization

Founded in 2002, LiveChat provides real-time chat software that facilitates immediate and simple communication between businesses and their online visitors, helping boost customer satisfaction and sales. LiveChat has experienced exponential growth and that growth hasn’t been the result of time or luck but from intentional experimentation and optimization.

The Evolution of LiveChat’s Subscription Billing

While LiveChat’s software has always been easy to use, the company’s billing process has not. In the early years, LiveChat relied on manual invoicing for customer billing. The company eventually built its own online store and integrated it with PayPal and Skrill payment services.

But problems remained. The services weren’t designed for subscription businesses or recurring payments. It was difficult to integrate them with their backend systems and it was a pain to manage customer accounts and billing. And there wasn’t any tracking or reporting functionality.

The process wasn’t customer friendly, either. When making payments, LiveChat customers were redirected to the PayPal or Skrill website, creating a disjointed—and often confusing—process.

“We would lose our immediate connection to the customer whenever they made a payment,” Szymon Klimczak, CMO explains. “And their billing statement would say PayPal instead of LiveChat, which led to questions and confusion about where their money went.”

LiveChat considered a number of subscription billing providers and ultimately selected Recurly. LiveChat began using Recurly in early 2012. And business has been booming ever since.

We investigated several billing options, and Recurly clearly stood out from the rest. Recurly has a simple, intuitive product, a friendly approach, and reasonable pricing. And most importantly, Recurly was designed for subscription businesses like ours.

Ease of Use Makes Recurly a Winner

LiveChat’s motto has always been to “keep it simple.” With easy setup, integration, and administration, Recurly is perfectly aligned with LiveChat’s sensibilities and priorities.

Recurly was easy to install and merge with backend systems. It took us less than three weeks from the time we decided to use Recurly to having it fully integrated and in production.

“Using the REST API, the LiveChat team is able to pull and analyze billing and payment data to monitor revenue and growth and make informed business decisions. But advanced data analytics have not been necessary to track the recent surge in customers. Recurly has been a key advantage for us and an important contributor to our recent success.” Klimczak says, “Our business growth speaks for itself.”

Payments and Growth Get Turbocharged

"We’ve always been hungry for more growth and without Recurly we wouldn't be in the place we are now," says Klimczak. We’ve come a long way in our nearly decade of using Recurly as our subscription billing and management platform of choice. With Recurly, we don’t need to worry about payment notices or confirmations, or our customers’ understanding of their subscription status, notes Klimczak.

Within 18 months of installing Recurly payment software, LiveChat more than doubled its subscriber base and since then, the growth has continued to grow and at the time of this case study, the company’s subscriber count was way over 30,000.

As the years have gone by the company has evolved from a product to a full-fledged platform made up of multiple product offerings. Klimczak shared, “We're no longer a company that has one product; we now have four products: LiveChat, ChatBot, HelpDesk, and KnowledgeBase and each of them relies on Recurly. We’ve also launched an apps marketplace with about 200 plugins you can purchase and use with our products.

“It’s a new revenue stream for us and another one we’re very excited about.”

Fighting Churn with Experimentation and Optimization

LiveChat takes testing seriously and doesn't test just to test. One such example is their approach to payment processor testing. They’ve seen different results for each one and see that testing out different providers and going with the one that has the highest success rate can make a big impact on the bottom line. According to Klimczak they’ve been switching between 2 or 3 and have seen different results for each. With 30,000+  subscribers it can mean a difference of tens of thousands of dollars a month or more.

Furthermore, the company has been continually optimizing its subscriber retention emails and dunning processes to keep churn at bay. Currently, the company is on its fourth interaction of the dunning process which now goes up to 13 days beyond the actual billing cycle. Klimczak says, “It's been an evolution. It's never been a situation where we had significant churn out of nowhere. But we experiment with different setups and then compare results. If there are improvements, we treat it as a new baseline and we try to improve from that point on.” He adds, “Recurly has definitely played a pivotal role in keeping our churn low and stable.”

For LiveChat, tools like Recurly’s Revenue Recovery also help mitigate churn and bring back revenue that in theory is lost. And every dollar recovered adds up. For LiveChat, Recurly more than pays for itself with that feature alone, recovering hundreds of thousands of dollars a month and making the ROI of Recurly a no-brainer for the team.

If we were to choose a billing and subscription platform again, we’d go with Recurly. It takes care of all aspects of billing, allowing us to focus on building great products for our customers.

LiveChat’s subscriber growth, churn management, and revenue recovery all speak to the laser-like focus the company has on experimentation and optimization. There is no set it and forget it mentality at this fast-growing brand. Keep looking up and to the right to see where LiveChat is headed as the future looks promising, indeed.

Get the LiveChat Case Study 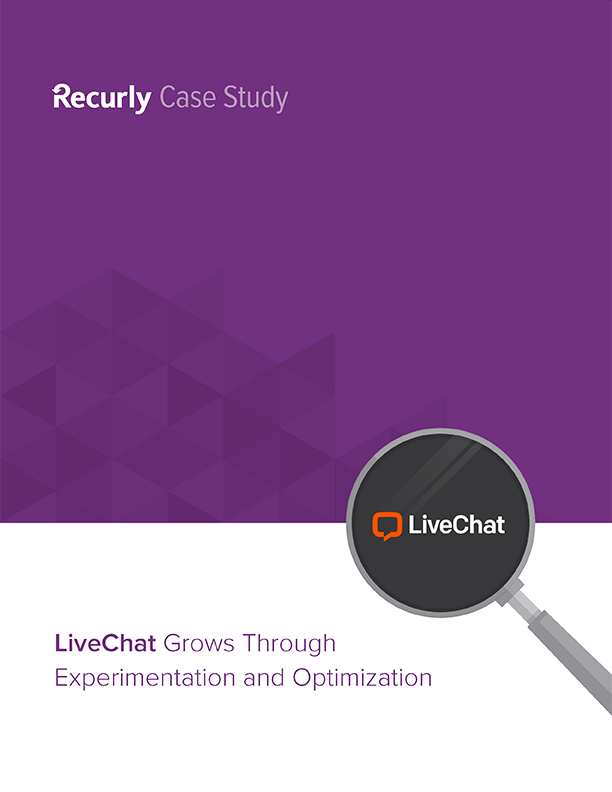 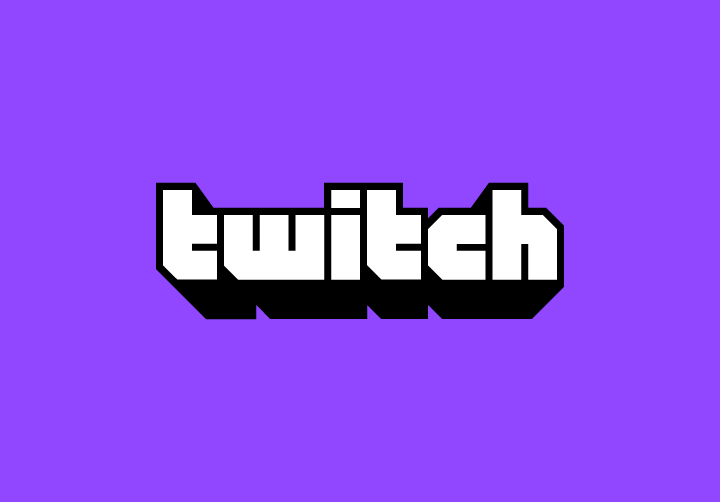 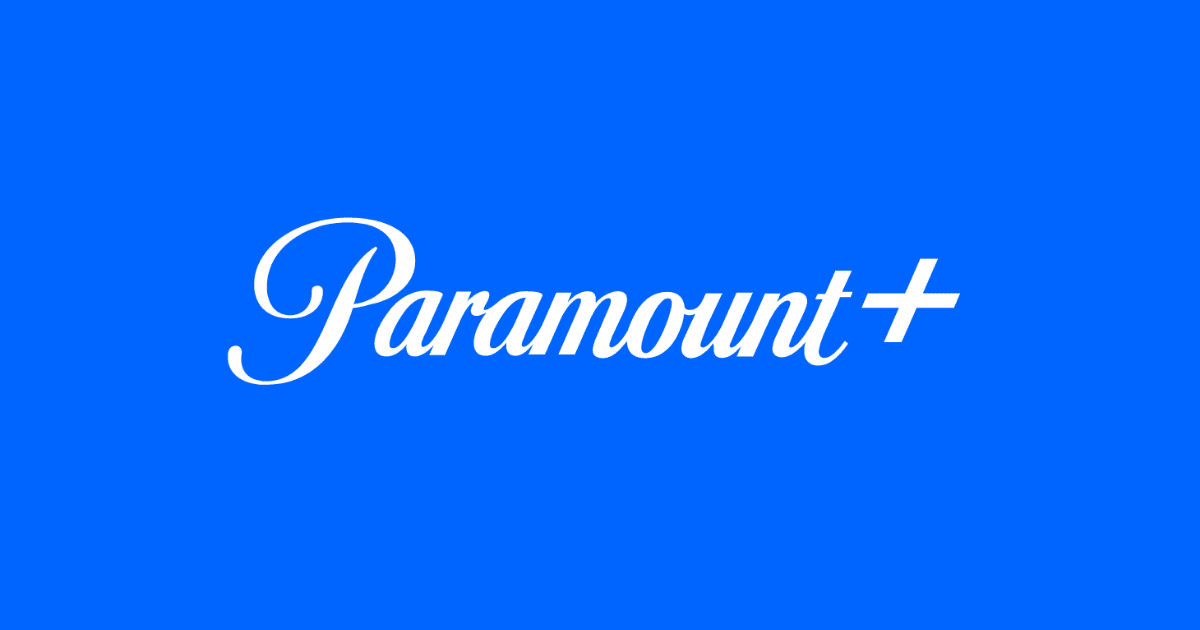