What do you people enjoy watching more than basketball and baseball? Would you believe it’s watching other people playing video games?  Seriously.  Dubbed e-sports, competitive gameplay in video games has gone from niche to near-mainstream sport in just a decade. According to gaming research group SuperData, the worldwide e-sports market has more than 134 million viewers with $612 million in worldwide revenues.  Led by market leader Amazon’s Twitch, it’s not surprising to see live game tournaments with more than 200,000 Internet viewers.

Something even more astonishing is the tournament stakes which are attracting massive prize pools. For example, Valve's Dota 2 International, the biggest e-sports competition in the world, started in 2012 with a $1.6 million prize pool and more than 750,000 monthly active players. Two years later, the player base has grown by 1,200 percent, to more than 9.6 million monthly players with a 2014 prize pool of nearly $11 million. 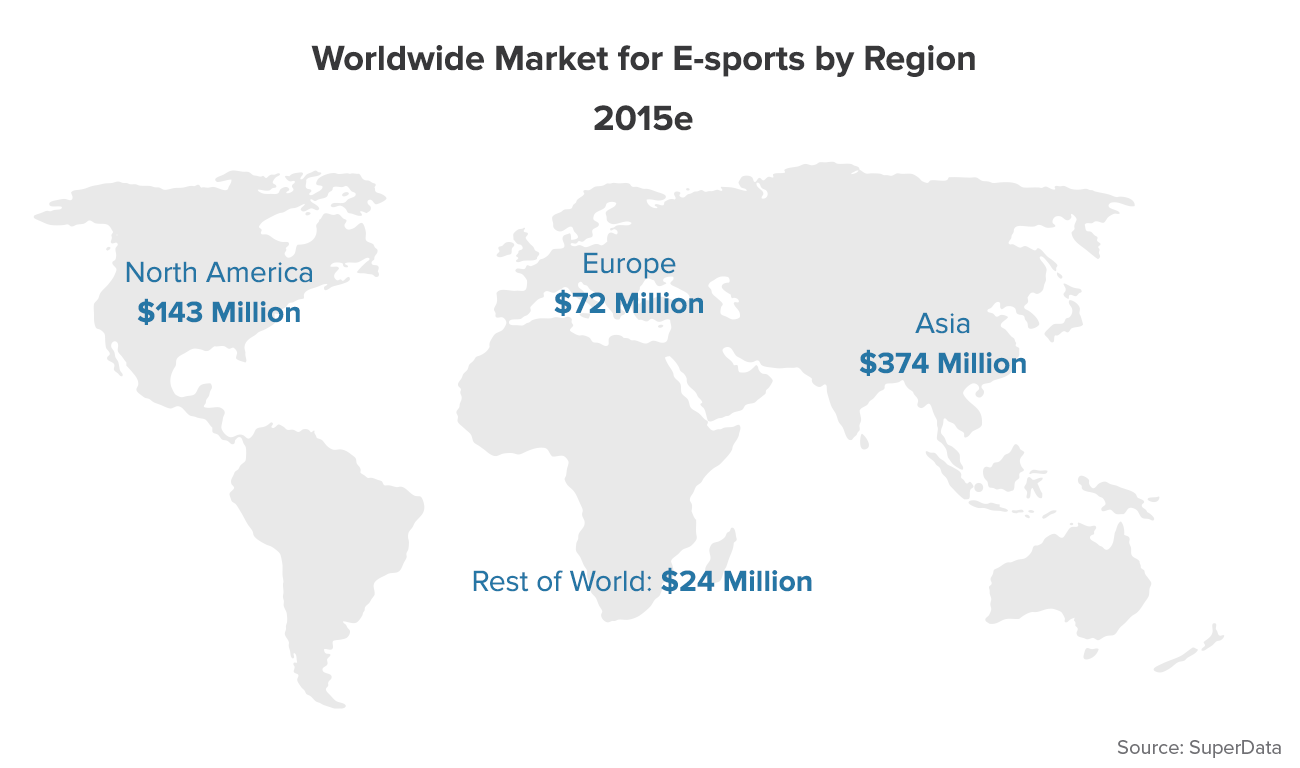 E-sports’ Success Tied to Subscription Model In today’s subscription world, content is king, and no place is it more apparent than in e-sports.  While plenty of hype exists around the large prize pools in tournaments and live game feeds and deservedly so, much of the value equally comes from the gaming content itself in the form of videos, game trailers and walkthroughs.

That online gaming content is so significant that it’s valued at $3.8 billion worldwide.  In the U.S. alone, the audience for gaming content is estimated to reach 125 million in 2015. Monetizing that content is the key to success, and no one’s been better than Twitch which has more than 1.5 million broadcasters who stream live game play and videos that they produce to more than 100 million viewers.  It’s is no wonder why Google’s YouTube is jumping into the e-sports ring. 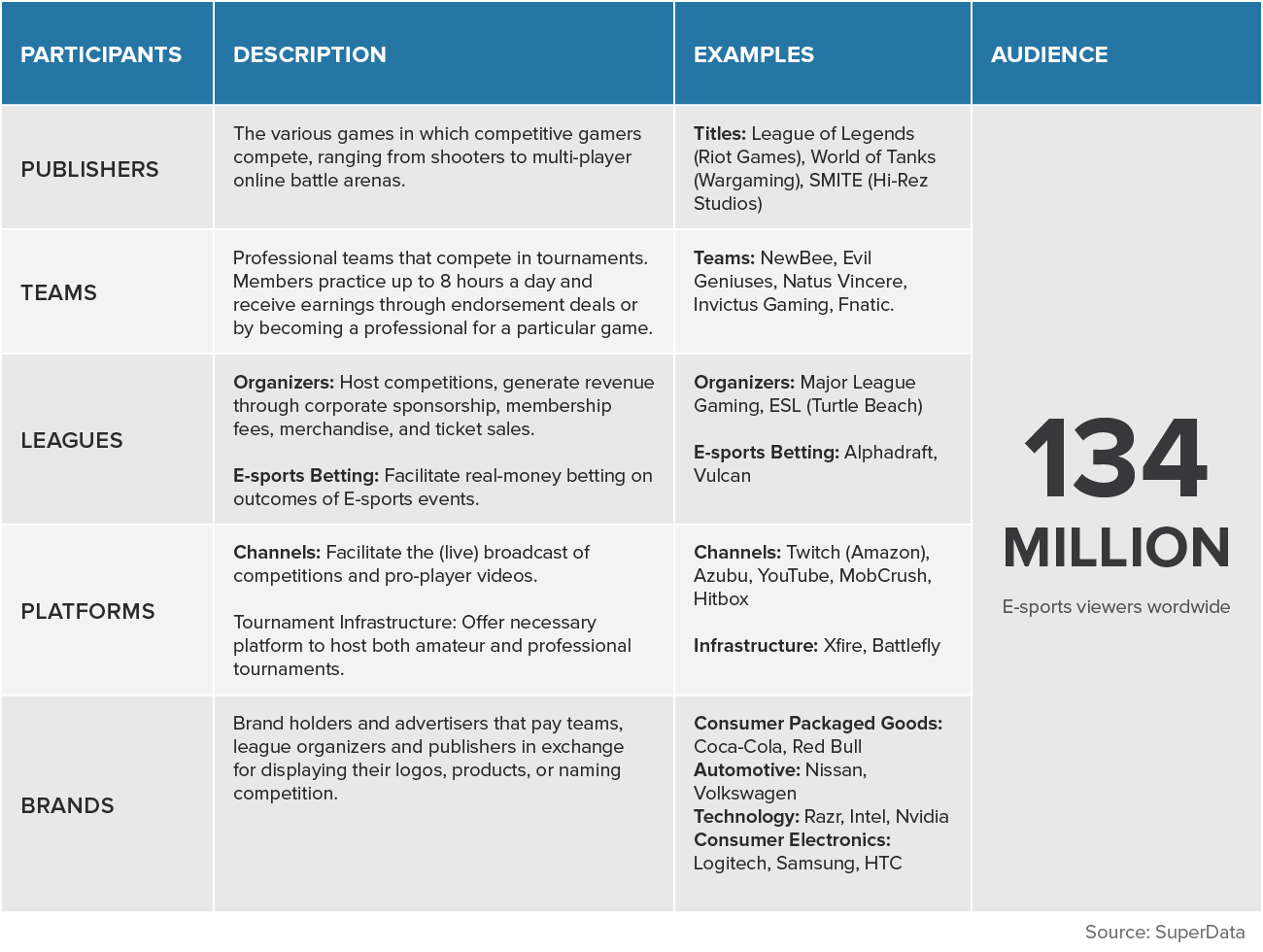 Resurrecting PC Gaming: Steam, Twitch & Subscriptions We’ve heard plenty about the declining PC market, and most relevant for gaming, a decade dominated by Sony PlayStation and Microsoft Xbox consoles.  But the tide is turning thanks to Twitch, Steam and subscriptions.  In fact, PC game sales are expected to reach $29 billion around the world, compared with $28 billion in sales for the console market by 2016.

Steam, like Twitch, provides a platform for accessing games, discussing strategy and sharing content, and now sells three out of every four games for a PC.  PC titles also offer tie-ins to online games, add-ons and new storylines via subscriptions.  And once you consider that the top two e-sports games - Riot’s League of Legends and Valve’s Dota 2 - are only available on PCs not consoles, you have the makings for a PC gaming comeback.

Mobile Gaming: The Next (Yet Not So New) Frontier E-sports has dominated the online gaming and resurrected PC gaming so mobile is the obvious, yet not so new frontier.  In its 12 years of existence, the Apple iTunes store has changed how we compute and use apps.  Arguably, mobile gaming has matured in terms of gameplay, design and graphics in large part on the iPhone, iPod Touch and iPad.

We already have adoption, and now we’re seeing the beginnings of e-sports for mobile with companies like Mobcrush who are betting that mobile gaming will eventually have as large a spectator audience as desktop gaming.

Diversifying revenue streams is an ongoing business challenge, but content monetization is king for video games. 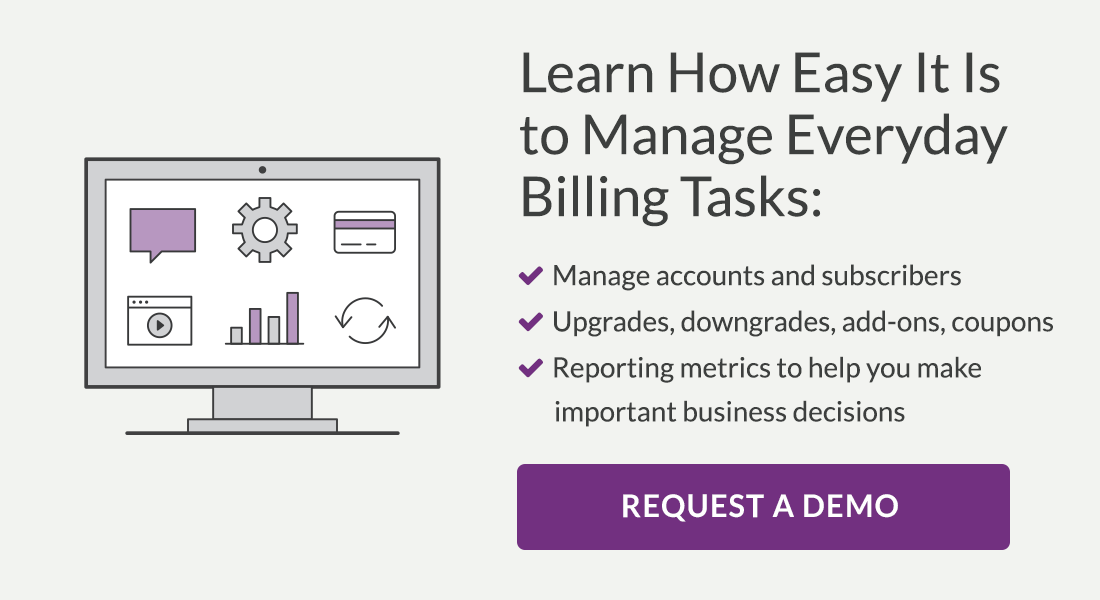