If you were the typical kid growing up, you probably loved comic books as much as I did.  Of course, tastes and interests changed over time, and comic book sales have had a tough time for the past two decades - until now.  Recently, comic book and graphic novel sales In North America hit a 20-year high in reaching $935 million in 2014.  What’s driving it?  Much of it can be attributed to the subscription model.

From Paper to Pixels On the surface, sales growth occurred across the board.  The greatest amount of growth was in the bookstore market with graphic novel and collected edition sales up 16 percent, from $245 million to $285 million, compared with 2013.  Digital sales continued to grow at an 11 percent clip.  Notice anything missing?  If you guessed newsstand sales, you’re right.  For the longest time, comic books had no way to expose people to comics because of the the lack of availability on newsstands, forcing interested readers to visit comic book stores or speciality shops.

Going digital has essentially opened comic books to a wide audience of readers from older, nostalgic baby boomers to younger millennials and Generation Z.  Marvel is a prime example of a publisher that left the newsstand behind to embrace the digital subscription market.  Just two years ago, Marvel launched its Marvel Unlimited digital subscription program for iOS and Android providing access to more than 15,000 comic books for less than $10 a month.   While Marvel Unlimited subscription have gradually grown since making its availability across devices, what’s even more impressive is the impact that these digital subscriptions have had on traditional print sales. In Marvel’s case, the company saw revenues increase, while selling fewer print books.  In a stark contrast, DC Comics which doesn’t offer a subscription plan, sold more print books, but continues to suffer declining revenue. Fan Loyalty, Profitability and Box of the Month Taking a strategic subscription approach has helped Marvel to simultaneously increase fan loyalty and profitability.  But, direct subscriptions aren’t the only game in town.  It’s also worthwhile to bring attention to gamer- and geek-focused, subscription box-of-the-month companies such as Loot Crate.  Why? Simple, they target an audience similar to that of the comic book companies. 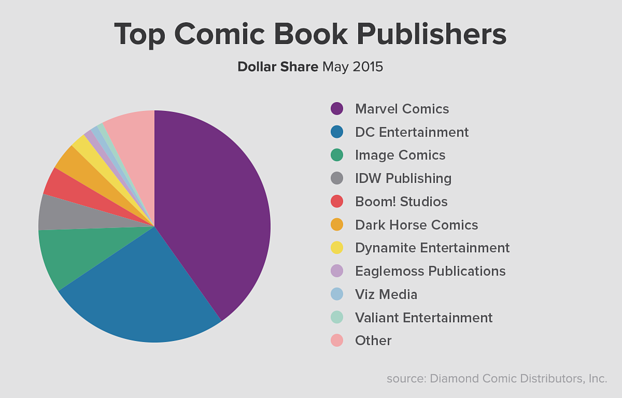 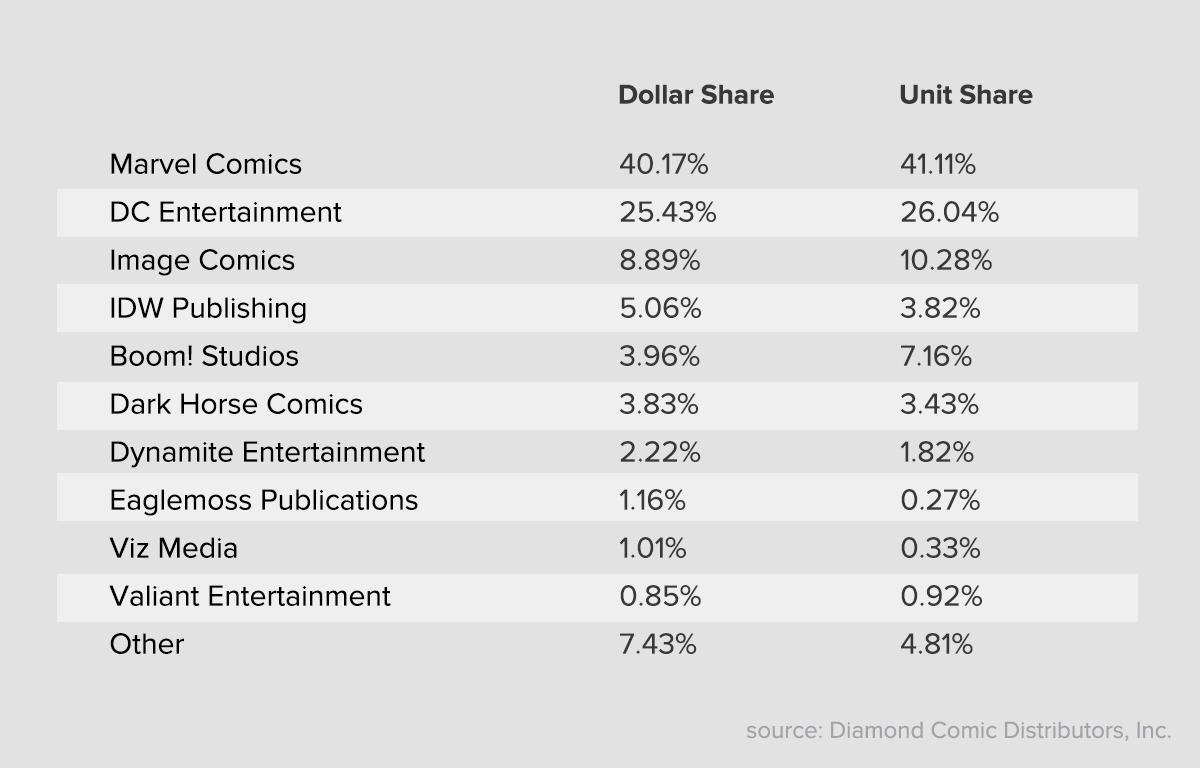 Conversely, you can assume that Loot Crate sold additional subscriptions based on the “Bravest Warrior” comic as well.  Keep in mind that Loot Crate offers a variety of items to subscribers and isn’t limited to comic books (for example, Iron Man action figures, Star Wars t-shirts, Batman video games, etc.) which all provide additional brand awareness opportunities.  And the best part is the repetition and reiteration inherent of the subscription business model.