Sittercity Relies on Recurly to Fight Fraud and Recover Revenue

As with many new inventions, the light bulb moment often comes when someone, feeling frustrated with their current options, says to themselves, “There must be a better way!” This is how Sittercity came to be founded—with the realization that there simply had to be a better way for parents to find a babysitter or nanny than putting up flyers at their children’s school or posting a Craigslist ad.

The better way was through the internet, providing parents with a more efficient, more effective way to find childcare. After launching in Chicago in 2001, the founders took the company national 36 months later. Over a decade later, Sittercity has connected millions of families across the country with caring, qualified babysitters.

A Better Solution, With Modern Technology

These parents—Sittercity’s subscribers—pay a monthly fee to have access to pre-screened babysitters, along with nannies and tutors. Originally, the company used a subscription billing solution that they built themselves. But, in 2013, they decided to rebuild their entire platform. They also decided that this would be a good opportunity to find a better solution to manage their subscription business, one that had more features, better functionality, and greater stability than their homegrown tool. After looking at various solutions, they narrowed the choice down to Recurly.

According to Mark Row, VP of Product for Sittercity, “We thought that Recurly was a really good fit for our business model, and we also liked that it had modern technology—a powerful and flexible API, and a clean, intuitive interface. A lot of the other vendors out there had baggage or were too much for our needs.” They were also sold on Recurly’s quick and straightforward integration process.

The breadth of Recurly’s functionality impressed them and met their requirements from a marketing perspective, with Recurly’s coupon function being a key component allowing them to create different discount incentives. Sittercity has been leveraging this functionality, which is “very easy to use” to create coupon campaigns since they launched. And they have plans to begin using the new bulk unique coupon functionality soon, as their marketing team has been anxious to start building campaigns.

We thought that Recurly was a really good fit for our business model, and we also liked that it had modern technology—a powerful and flexible API, and a clean, intuitive interface.

Marketing campaigns help to build demand and revenue, but fraud can take it away. Recurly’s anti-fraud capabilities have made a significant impact to Sittercity’s bottom line. Late in 2015, they decided to give parents premium access to their site for free the first month, which became an extremely successful promotion. Unfortunately, it also attracted a significant amount of fraud.

Fortunately, Recurly has partnered with a leading anti-fraud solution. Sittercity was able to complete their integration very quickly, within a matter of weeks. Within one month of going live with Recurly’s anti-fraud solution, Sittercity saw a 70% reduction in fraudulent signups, which Row says, “was fantastic!”

In addition to fighting fraud, Recurly recovers an average of 7% of Sittercity’s revenue every month through our automated dunning and other processes. According to Row, “We’ve really benefited in significant, measurable ways from Recurly’s expertise in different ways to recover revenue.” For example, in terms of our dunning, he notes that, “while this is something that seems easy to do, it’s not an area with a lot of visibility or one where we have a lot of expertise. But being a recurring revenue-driven business, it makes a big difference.” And every transaction that Recurly recovers is one fewer customer who might have eventually churned.

Ultimately, in building their own recurring billing solution and using it for many years, Sittercity discovered that subscription billing and management is complex. “Our core business is primarily around subscriptions, and the little details really do matter. We appreciate that subscription management is Recurly’s core competency,” notes Row. There were many times when as a business, they wanted to push the envelope from a marketing perspective—but simply couldn’t do the things they wanted to do using their homegrown tool.

Recurly is a “Huge Win”

According to Row, “The value of Recurly is that we no longer have to worry about the different aspects of subscription management. Instead, we can focus on things that are our core competency, like adding value to our service and expanding our offering. That’s been a huge win for us.” 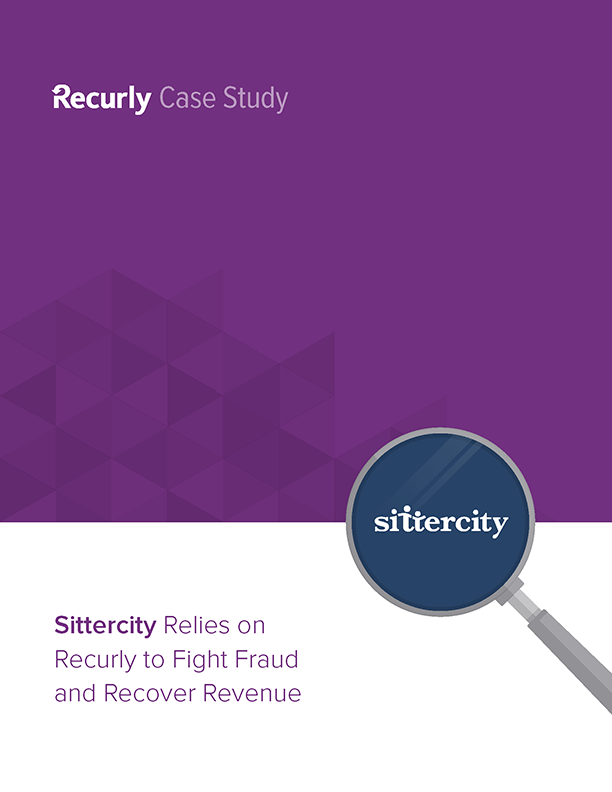 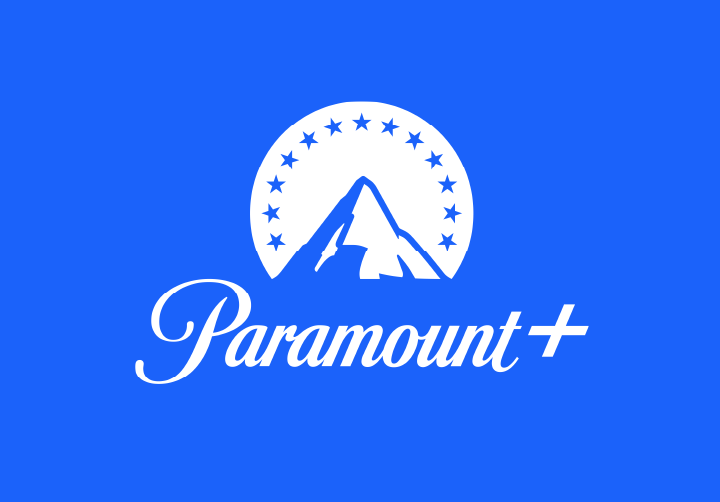